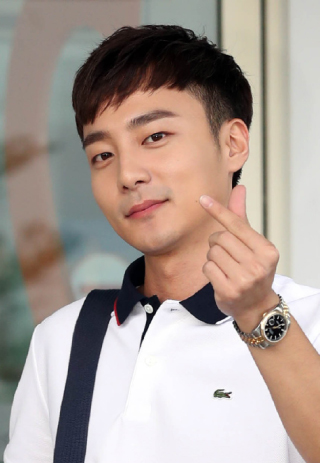 “Roy’s new single will be released as a digital single. Careful thought was put into this new song, which he made to thank his fans for all the love he received for his last song ‘Only Then.’ We ask his fans to look forward to hearing Roy Kim’s interpretation of a sentimental fall melody.”

His most recent single “Only Then,” which was released in February, quickly became popular, taking first place on many different music streaming sites. His new release will mark his return to music after a seven-month hiatus.