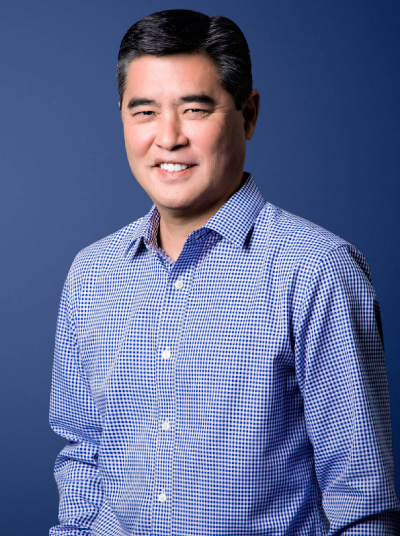 According to Coupang, Inamine has managed human resources teams both at start-ups and larger global companies for the past 25 years. Most recently, Inamine served as Chief People Officer at Kabam, a startup based in San Francisco, and also served in an equivalent position at Xyratex, now part of Seagate, in the United Kingdom.

Inamine will focus on developing talent management strategies at Coupang to promote synergy among employees that work at the e-commerce company’s offices in Seoul, Silicon Valley, Seattle, Los Angeles, Shanghai and Beijing. He will also focus on recruiting a diverse global workforce.

“I’m very excited to be part of Coupang’s aggressive growth and innovation plans as we continue to be an e-commerce leader in Korea,” Inamine said in a written statement. “There should be no barriers when finding the best talent available and I encourage diverse employees that bring different ideas, skills and experiences in creating the most effective learning environments.”