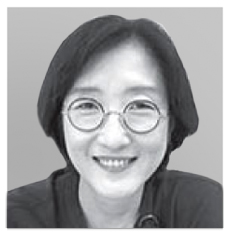 Kim Hye-won
The author is a professor of youth culture and counseling at Hoseo University.

In Korean society, delinquency is not just limited to teenagers anymore. Many people in their 20s are either unemployed or skipping college for various reasons and desires. Since they are not financially independent, they are not functioning as adults, and while it is not entirely their fault, they are having a hard time feeling part of society because of their perceived inferiority. Though they may be labeled as “people in their 20s who are not in college,” they are still valuable human beings who deserve a quality education.

The college enrollment rate rose to 80 percent in the 2000s but since has fallen to 68.9 percent in 2017. Many college students are taking time off and postponing graduation. This year, two in five said they plan to take time off from school, and one in five is delaying graduation.
In other words, a considerable portion of young people are either not in school or not employed. They are the 30 percent of young people who did not go to college, the students who are on leave or dropped out, those looking for jobs after graduation and those preparing for the civil service exam. Are they outcasts, or losers who dropped out of the colleges and workplaces they should belong to.

In terms of age, they are adults. But it takes a lot of attempts and trials to prepare for financially responsible adulthood. Korean society should offer the conditions for young people to get ready. Various forms of employment and start-up assistance for young people can be great resources. They can drink water from the oasis, but they should not settle next to it.

So what is the better answer? We need to pay attention to alternative higher education. While it is an unfamiliar concept in Korea, various forms of alternative higher education are offered in Europe and North America: Folkehøgskole, the International People’s College and Kaospilots in Denmark, Ecole42 in France and the Minerva Schools in the United States. In this era of the fourth industrial revolution, countries with a developed education system presented those alternatives because they experienced the limits of conventional education and experimented with various other forms.

Alternative colleges started springing up in Korea in the early 2000s, but in the past several years, more institutions with diverse goals and educational programs have been established. Official ones include the Professional Institute of Entrepreneurship, Paju Typography Institute and Pul School. There are many other small and large organizations set up for young people to study and practice what they need for their lives. 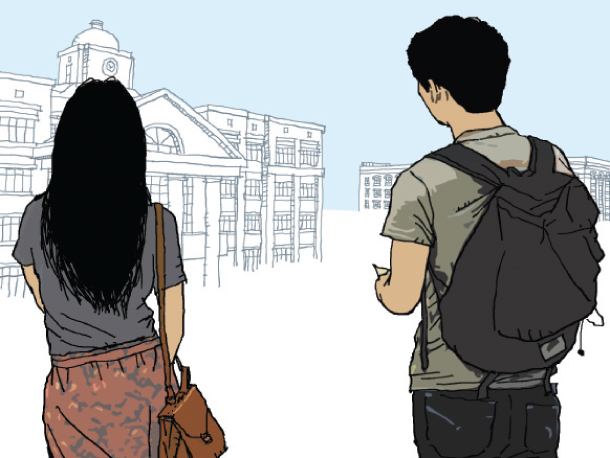 These educational institutes focus not on knowledge but on what they can learn through experience. A small group of people with a mutual goal works on a project, sets up a social enterprise or coop and initiates activities with the local community. These groups and organizations are meaningful because young people can convene to pursue lifestyles suited for them at a point when they finish secondary school and cannot afford to prepare for independent adulthood alone. They can have the valuable experience of freely experimenting, failing and challenging.

How can they be helped more systematically? Lately, Korean society provides diverse and sufficient assistance on lifelong education. While lifelong education is supposed to be for all age groups, it is especially focused on the middle-aged and elderly.

Here, young people should not be pressured to produce specific results, such as a license or certification. The social investment is already meaningful when they find value and meaning in life and can live healthy and confidently.