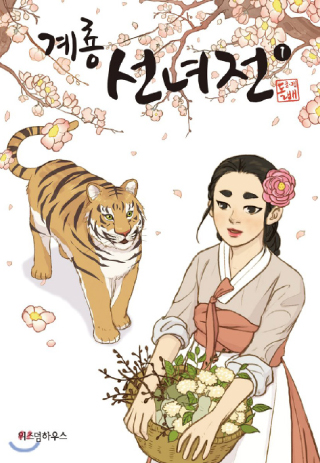 The first air date for “Kye-ryong Fairy” (working title) was revealed to be Nov. 5 on Thursday, according to tvN.

“Kye-ryong Fairy” started out as a Naver Webtoon and has now been adapted into a drama.

The story revolves around Seon waiting for her husband to be reborn into the world.

Problems start to arise when she realizes that she does not recognize her husband, but believes that he is either Jeong or Kim.

The series is set to air on tvN every Monday and Tuesday at 9:30 p.m. The lead writer is Yoo Gyung-sun, the original writer of the webtoon series.

All episodes will be filmed before the first episode is aired.