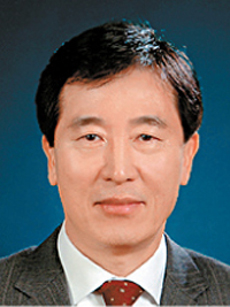 Kumho Asiana Group announced a personnel shift on Friday, with Han Chang-soo, head of Asiana IDT, an information and communication technology unit of the airliner group, being appointed as the new president of Asiana Airlines.

The 43-year-old Park has held various positions since he joined the group in 2002, including at Kumho Tire, where he was the vice president. 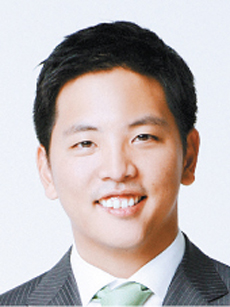 Asiana Airlines’ new president, Han, joined the group in 1986 and was one of the employees that participated in the launch of the airline in 1988.

From 2005, he worked in strategic planning in the airlines financial department before being appointed as the head of Asiana IDT in March 2015.