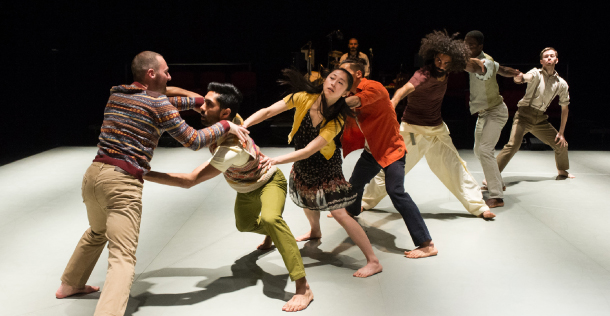 “Border Tales,” by Protein Dance Company will be staged for two days on Oct. 4 and 5 at the Mary Hall in Sogang University, western Seoul. The performers have been invited as part of this year’s Seoul International Dance Festival. [JANE HOBSON]

Oct. 7
: The famed Croatian pianist Maksim Mrvica is returning to Korea for the first time in two years. Since 2004, the prominent pianist has performed in Korea multiple times. The highlight of this show will be the songs from his ninth album, which was released on June 1.

In the beginning of autumn, visitors can admire the natural scenery while enjoying live jazz by talented artists from Korea and abroad.