Park Ye-eun and father being sued for fraud

Park Ye-eun and father being sued for fraud 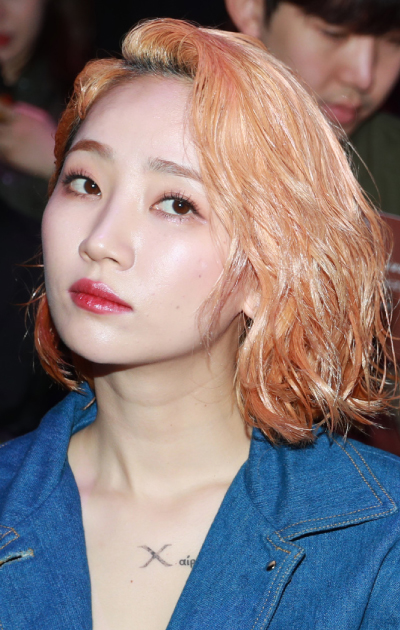 Ha:tfelt, better known as former Wonder Girls member Park Ye-eun, and her father are being sued for fraud, according to her agency Amoeba Culture.

Park’s father, Park Young-gyun, a minister, has been accused by members of his congregation of having embezzled investments they were asked to make to Amoeba Culture. According to multiple sources, the minister allegedly used the funds for personal gain.

The same sources state that Park Ye-eun was also involved. Many testified that she conducted briefing sessions for church members to persuade them to invest in the company.

A group of people from the church filed a lawsuit against Park and her father in March.

In a statement, the agency claimed the singer was not involved in the allegations that were made against her and promised that she would cooperate with police investigations to prove her innocence.

Ye-eun debuted in 2007 as a member of the now disbanded girl group Wonder Girls.