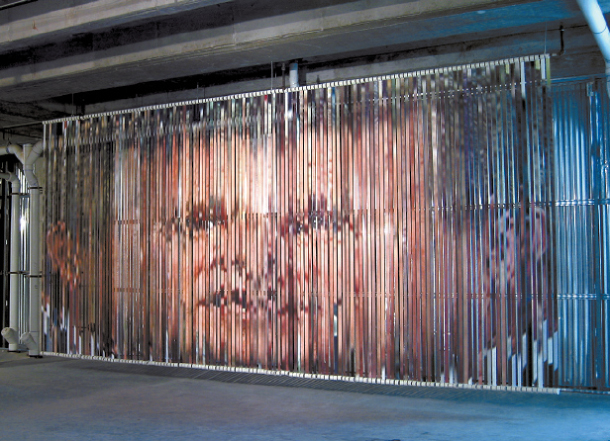 To Sunday: The exhibition features works by eight Korean artists of different generations who studied art in the United States and reflected on the impacts or experiences they went through while living there in works that are diverse in style and medium.

The exhibition celebrates the 60th anniversary of an exchange exhibition between Seoul National University and the University of Minnesota in 1957-58.

The artists on display range from abstract painter Chun Sung-woo (1934-2018), who went to the United States in the 1950s, to Kyungwoo Han, 39, who studied in the country in the 2000s and is well known for installation and video works that play with perspectives and optical illusions.

To Sunday: Rather than just putting on a display of beautiful dresses and fancy wedding ceremonies, this exhibition highlights the many perspectives people have when it comes to the institution of marriage.

The exhibition is divided into two parts. First, “The Stories of 12 Brides” in which each of the 12 sections revolves around a fictional bride and her story with contemporary artworks.

Admission is 11,000 won ($9.75) for adults and includes admission to Seokpajeong, the summer residence of King Gojong’s father, which is located behind the museum. 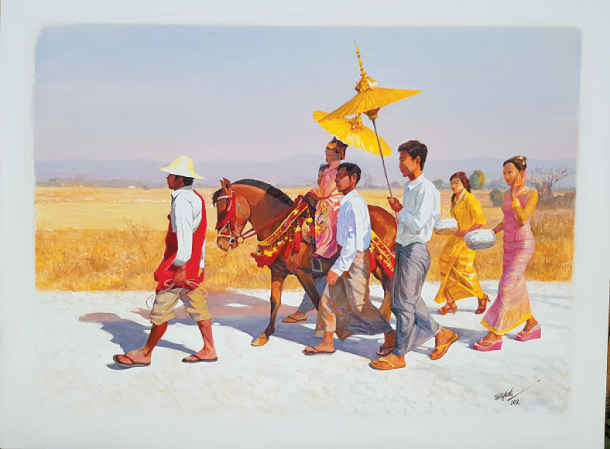 AN ASPECT OF MYANMAR ART

To Monday: This exhibition features 50 paintings by eight important contemporary artists from Myanmar.

It is hosted by Hansae Yes24 Foundation, a Korean cultural foundation that has held Korea-ASEAN exchange programs, and is curated by famed Korean art critic Sim Sang-yong.

Admission is free. Go to Anguk Station, line No. 3, exit 6 and walk for five minutes.

To Sept. 25: The large-scale retrospective of Niki de Saint Phalle (1930-2002), a French artist famous for a series of boldly colorful, half-abstract sculptures of plump women called “Nana,” features 127 works including sculptures, paintings, illustrated letters and furniture designs. They are from Japan’s Masuda Collection founded by Yoko Masuda, a fan and patron of de Saint Phalle.

The exhibition helps viewers reconstruct de Saint Phalle’s dramatic life with her works arranged in chronological order, as well as showing the friendship between the two.

To Oct. 7: Yoo Youngkuk (1916-2002) is regarded as one of the most important pioneers in Korean abstract art along with Kim Whanki. This solo exhibition features 31 pieces of Yoo’s paintings that span his entire oeuvre. The paintings are characterized by rich primary colors bearing light and geometric shapes reminiscent of nature, in particular mountains and the sun rising or sinking beyond the mountains. 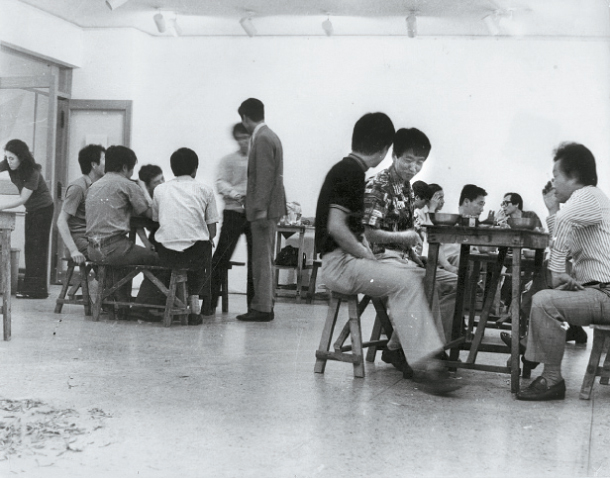 To Oct. 14: Lee Kang-so, 75, is famous for his abstract paintings and almost-abstract paintings of ducks floating on water. However, he initially shocked the Korean art world with experimental performances and installations in the early 1970s. This solo exhibition focuses on these his works.

It features re-creations of these works including “Void” (1971), an installation of reeds covered with plaster, and “Disappearance” (1973), a makgeolli bar created inside the gallery by the artist that viewers can sit in. There is also a re-creation of a sensational performance art piece “Untitled 75031,” which Lee first presented in the 1975 Paris Biennale. A live hen stayed in the gallery for a few days and was later returned to its farm. Now, the viewers will see only traces of the hen on plaster powder spread on the floor. 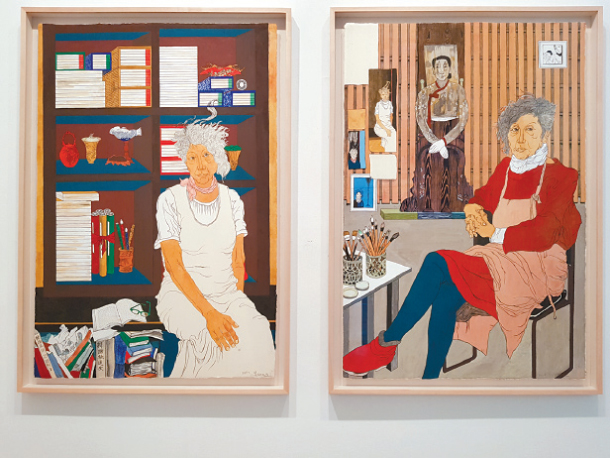 To Oct. 14: Yun Suknam, 79, often dubbed “the godmother of Korean feminist art,” is best known for colored wooden sculptures that depict her own mother and women in history who were belittled or forgotten.

She gained international fame for dealing with women’s stories from a feminist perspective in the still-patriarchal society of East Asia and for the unique forms of her works, which are partly flat and partly three-dimensional - in between paintings and sculptures.

But the artist herself isn’t satisfied with the medium that brought her fame and, in this solo show, presents self-portraits done in the Korean traditional color painting style, which she learned in her 70s. It also includes an installation of colored sculptures in Yun’s signature style, which depict the artist with her mother and sisters under the title “We Are a Matrilineal Family.”

There is also a spectacular installation titled “Pink Room V,” which symbolizes “the anxiety and nervousness” she went through when she was a housewife before she started painting around the age of 40. 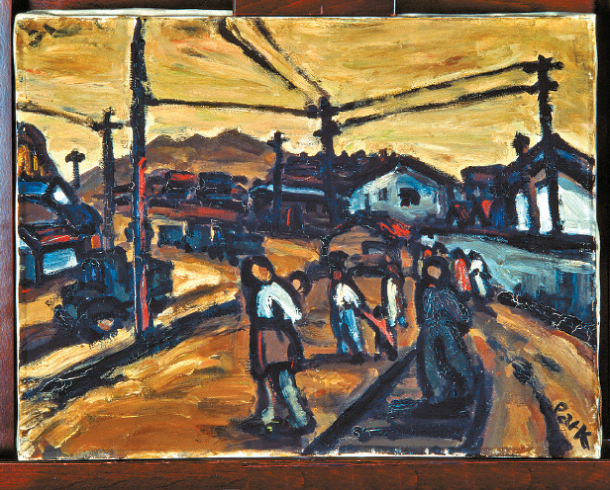 To Oct. 14: What now stands as MMCA Deoksugung was built in 1938, as the nation’s first fine arts museum called “Yi Royal Family Museum of Art.” To celebrate the museum’s 20th year as the MMCA’s Deoksu Palace branch, and 80th year since the birth of the building, MMCA holds “Birth of the Modern Art Museum.”

The exhibition, taking place across five sections, features not only works by Korean modern masters but also archives about the history of the building itself through original blueprints from the year of the building’s construction.