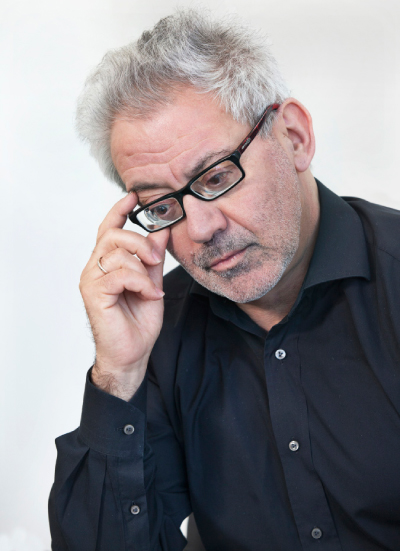 Bartomeu Mari, director of the National Museum of Modern and Contemporary Art, will not have his tenure extended.[PARK SANG-MOON]

Bartomeu Mari, director of the National Museum of Modern and Contemporary Art (MMCA), has confirmed that his three-year term, which expires in December, will not be extended, a decision made by the Korean government.

“On Tuesday 11 September, I was informed of the Ministry of Culture, Sports and Tourism’s decision to issue an open call for the MMCA Director position,” he said in a letter to the press on Wednesday afternoon.

“A new director will be appointed at end of my current term. This means that I will no longer hold the post of MMCA Director after the end of the 2018 recruitment exercise.”

This is not what the Spain-born first-ever foreign director of the MMCA was hoping, as he had openly expressed his willingness to work for another term. During a press conference in January, he said the three-year term was too short to do a longer project. The national museum said on Wednesday the hiring process for his successor will start in early October.

Earlier on Wednesday, Yonhap News quoted a Culture Ministry official familiar with the matter as saying, “While hearing various opinions in the Korean art industry, a majority told us that MMCA should focus on establishing the identity of Korean art. So we decided to find a new director.”

An art critic, who refused to be identified, said, “Art’s nature and raison d’etre is its borderlessness. The MMCA should not focus on being Korean. I’m afraid that a new director might be somebody who is nationalistic and politically-biased.”

Mari has received mixed reviews. Some were critical about the fact that the director, who does not speak Korean, failed to fully understand his Korean staff curators and Korean art, and did not achieve much in the way of promoting Korean art internationally, which the government had expected from the foreign director. Some others defend Mari, pointing out that, as he was free from the factionalism in the Korean art world according to schools and political ideologies, he made high-quality exhibitions that helped viewers see Korean art in the global context.

Mari wrote, “I have acquired an unforgettable wealth of knowledge of the modern and contemporary art of Korea through serving the MMCA. I will continue to be its champion.”

“It is my conviction that continuity and stability are central to the success of any museum and my wish is that these conditions will be found as the museum enters its next stage,” he added, perhaps referring to the reality of Korean public institutions, which commonly see programs and policies discontinue under new heads.