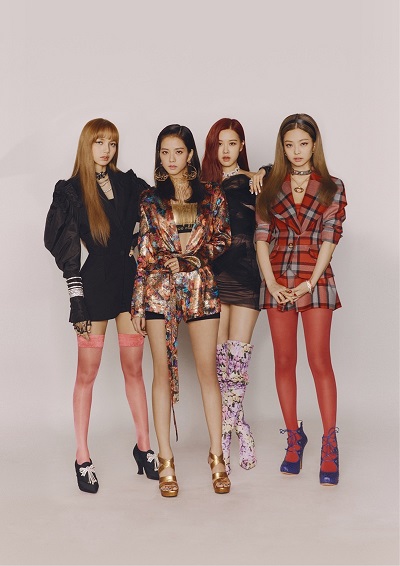 Girl group Blackpink will hold their first solo concerts in Seoul on November 10 and 11.

YG Entertainment announced Wednesday that the concerts will be held at the Olympic Gymnastics Arena in Songpa District, southern Seoul. Pre-order tickets will become available for members of the group’s fan club on Friday through ticketing sites like Auction, while tickets will be made available for the general public on Sept. 18.

The venue is large enough to fit over 10,000 people and each member of the group has played an active role in pitching ideas for the concert, according to a statement from YG Entertainment.

The group is currently touring Japan on their first international tour. The tour started in July 24 is expected to end on Dec. 24.