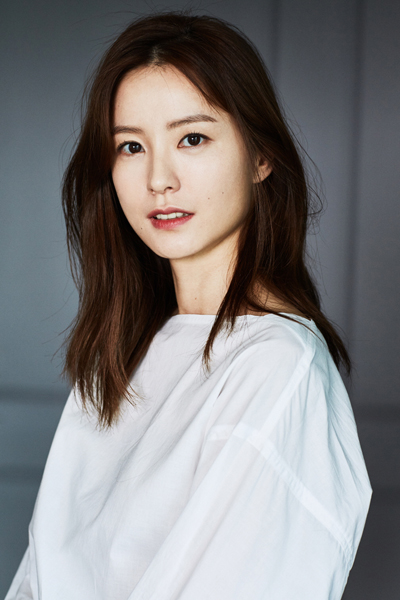 The movie is an adaptation of a book that was published in 2016 and tells the story of Kim Ji-young, who starts to act as if she is possessed by different spirits.

The book gained attention for commenting on Korean society from a feminist perspective.

It was even given to President Moon Jae-in as a gift from late Rep. Roh Hoe-chan.

The author, Cho Nam-joo, said in an interview with the JoongAng Ilbo in September 2017 that she deliberately wanted to design a character with a common name and a common background so that the readers could sympathize with her.

Jung and the rest of the crew will start filming next year, and the movie is set to hit theaters in the first half of 2019. Additional cast members for the movie have yet to be announced.

Jung debuted in 2004 with the movie “How To Operate A Polaroid Camera.“ She recently appeared in the hit tvN drama series “What’s Wrong with Secretary Kim.“