Telling the story of fleeing home through dance: Refugees in Korea will take the stage at Seoul international dance fest

Telling the story of fleeing home through dance: Refugees in Korea will take the stage at Seoul international dance fest 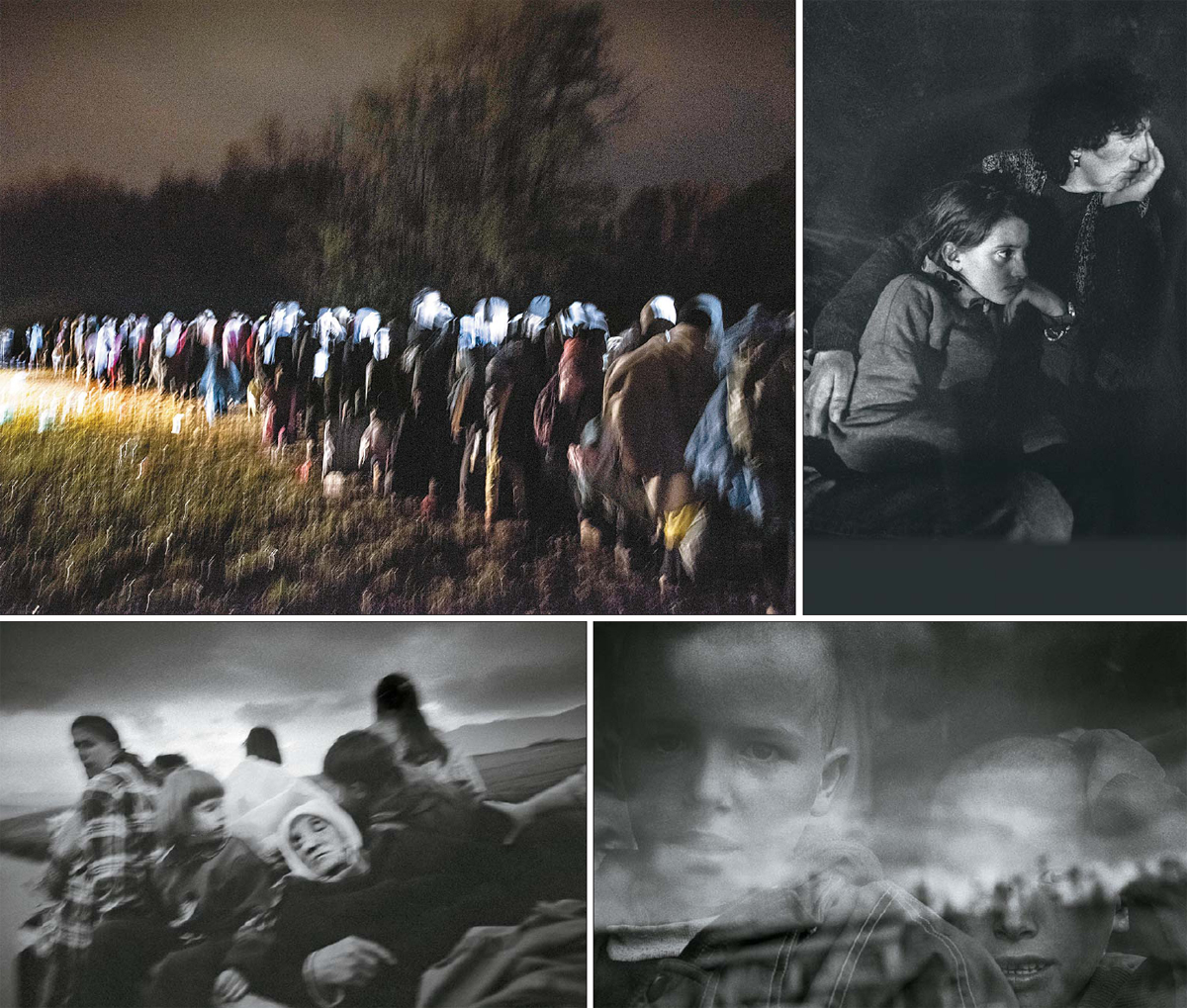 Above are photographs by Sung Nam-hun, who won the 8th Ilwoo Photography Award last year. His works will be used as a backdrop of choreographer Yoon Seong-eun’s latest work “Poem of the Floating” which deals with refugees and will be staged at the Kocca Multi Content Testbed in central Seoul on Oct. 5. [SUNG NAM-HUN]

When Koreans heard the news about large groups of refugees from the Middle East and Africa seeking asylum in Europe, most of them thought the issue did not concern them. But the unexpected influx of asylum seekers from Yemen in Jeju Island forced Koreans to seriously consider the global issue. The news of the Yemeni asylum seekers came as a surprise to choreographer Yoon Seong-eun, who was working on a piece titled “Poem of the Floating” with refugees who found a home in Korea.

“Of course it was not good news to hear that these people had to escape their own country,” she said, referring to the Yemeni asylum seekers on Jeju. “But I thought it was good that Koreans, who so far had been watching this global issue from a distance with folded arms, can really agonize about how to accept them into the community.”

Yoon’s work is a part of a program for this year’s 21st SIDance (Seoul International Dance Festival), which runs for 19 days beginning Oct. 1. Some 53 performances by dance companies from 26 different countries will be presenting their works at various venues throughout Seoul, including the Seoul Arts Center in southern Seoul, Mary Hall at Sogang University in western Seoul, and the Kocca Multi Content Testbed in central Seoul.

Coincidently, the theme of this year’s festival is “Refugee.”

“We’ve been doing this festival for more than 20 years now,” said Lee Jong-ho, the festival’s artistic director. “If the performances that have been invited so far were somewhat of an enlightenment of what contemporary dance is, from this year, the works are more experimental, touching on different social issues. By watching performers speaking of their thoughts through their movements on this year’s theme of refugees, I hope the audience can get an opportunity to think about this global issue we are unexpectedly faced with.”

To learn more about Yoon’s “Poem of the Floating,” the Korea JoongAng Daily recently sat down with her for an interview. The following are edited excerpts. 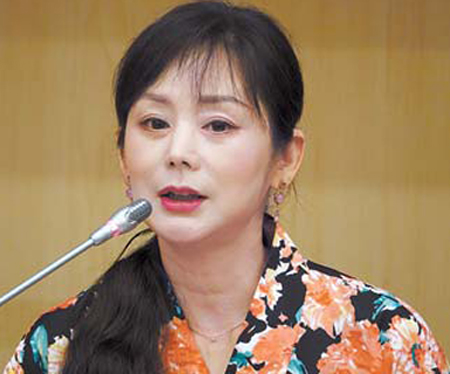 Q. Can you please introduce your work “Poems of the Floating”?

A. I am creating a community dance work with some refugees who found new homes in Korea together with the members of my dance company, The Move. It took me about a year to meet with the refugees and interview them and finally come up with about 10 scenes. Six Korean professional dancers will dance with five refugees and one foreigner who is not a refugee, but lives here, on stage. She’ll act as a bridge between the Korean dancers and the refugees.

When most Koreans think about refugees, they have this image of a war-torn country. They regard the whole issue as something very dark, heavy and uncomfortable. But I didn’t want to make my work that way. I just wanted to tell stories, how they came here, and what kind of life they are living here. You know, they did not come here with some kind of a Korean dream, hoping they would live a better life. They didn’t even know where Korea was or what it is like. They had no choice, yet they believe it’s their destiny to be here. It was not an easy journey for them to abandon their motherland, but thankfully they all told me that they felt really welcomed. I’m going to tell these stories, factual stories.

Was it difficult for you to persuade them to perform? I heard some refugees hesitate to speak to the press or get their photos taken because it may pose a threat to their lives, right?

That’s right. Some were very hesitant so I told them I will use false names and make sure photos are not taken. It was a long and difficult process and I think it took me about a year to finally get them together. Now we are practicing weekly and because the refugee performers have to work during the week, we only meet on the weekends. I pick them up and drop them off. I also pay them hourly because I thought it is the least I can do. I mean, to create a work for myself, it’s like making them think about the difficult days again. Because I am using their time, I wanted to show them my appreciation, at least.

I heard you will be using photographer Sung Nam-hun’s photographs of refugees as a backdrop. How did that happen?

You probably know, he’s the winner of the 8th Ilwoo Photography Award and renowned as a photographer of refugees. I got introduced to him and told him about my work, and he was so willing to collaborate with me. He told me he can lend me all his works that were exhibited at the winning exhibition at Ilwoo Gallery in central Seoul. I’ll be using his photographs and videos in a documentary style and also have a small exhibition in the lobby so that the audience can get immersed in the theme before entering the performance and really empathize with their pain.

I lived many years in France and there are people of so many different ethnicities living together there. I also found out after many years, that my neighbor was a refugee. As I befriended different people from around the world, I thought this was how we should live - it’s one world after all. Then when I heard about the theme for the SIDance 2018, I instantly thought I wanted to create a new work. Coincidentally, the group of Yemeni asylum seekers came to Korea and many Koreans are now arguing over what we should do with the refugees. So through my work, I want to speak to the audience, that we are all human beings and we Koreans are in fact the most vulnerable when it comes to seeking asylum. We are the only divided nation in this world and whether we like it or not, there can be a war, or unification and some may have to flee this country. I thought we should not differentiate ourselves from refugees because we can certainly, on any day, become one.