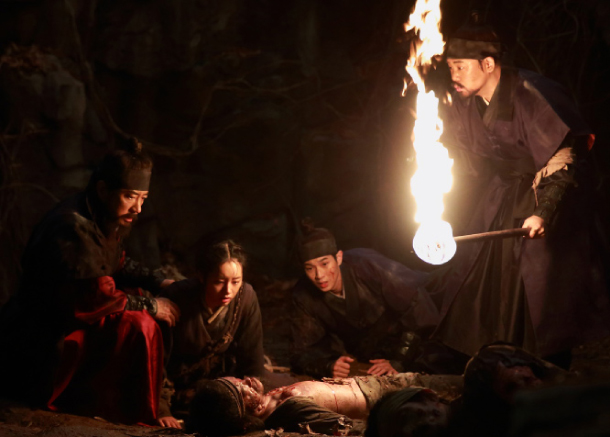 
In Vermont, Tasha, who passed away in 2008 at the age of 92, lived an isolated life. She lived in a simple house surrounded by an enormous garden filled with colorful flowers. Taking care of the garden, making fresh juice out of the apples she picked herself, and most importantly, drawing, Tasha lived a simple yet satisfying life. For Tasha, happiness was simply enjoying the sunshine and spending time with family.


The documentary provides an answer to busy people who are desperately looking for happiness, but struggle to find it. 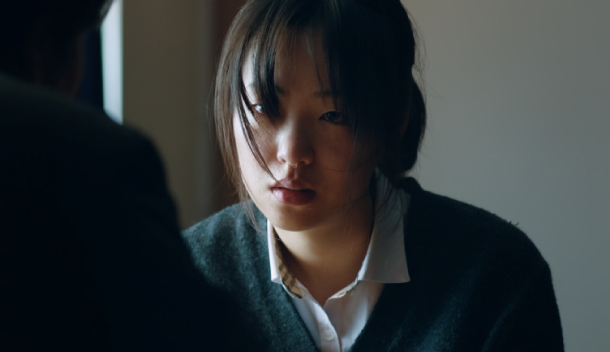 From rookie director Kim Ui-seok, everything in “After My Death” happens after a high school girl Gyeong-min one day goes missing. The girl’s sudden disappearance leaves her classmate Yeong-hui (Jeon Yeo-bin), who was the last person with her, the prime suspect.


Gyeong-min’s mother and the police responsible for the case are determined to find out the truth behind Gyeong-min’s whereabouts while the girl’s other friend Han-sol strives to cover up what happened to Gyeong-min. Despite her mother’s and the police’s efforts, Gyeong-min’s body and any kind of evidence cannot be found.


Meanwhile, Yeong-hui, who gets suspicious looks here and there, tries her best to prove her innocence to those who are accusing her of being involved.


This movie was screened at the Sitges Film Festival in Spain and was also shown at the 2017 Busan International Film Festival (BIFF), where it was honored with the New Currents Award. Jeon was given the Actress of the Year Award at BIFF for her performance. 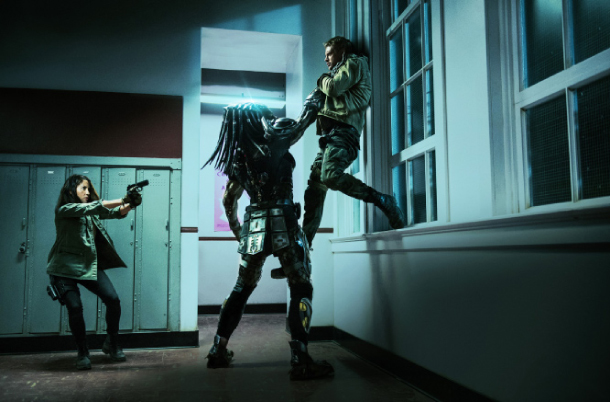 
The latest in this franchise begins with a young boy named Rory (Jacob Tremblay) from the suburbs, who accidentally triggers an alert that brings a group of violent aliens back to Earth from the dark side of the galaxy. This reintroduces the lethal hunters who have been genetically upgraded from other alien species - they have evolved by taking the most dangerous DNA from their prey. With the human race in jeopardy, the only people who serve as the human race’s line of defense are a group of former soldiers and a science teacher.

This tale of survival and romance directed by Baltasar Kormakur of “2 Guns” fame is loosely based on the true story of two sailors who embarked on a treacherous journey from Tahiti to San Diego in 1983.


Easy-going tomboy Tami Oldham (Shailene Woodley) and the soft-spoken Richard Sharp (Sam Claflin) bond over their mutual desire to travel the world by yacht. Their happy journey comes to a halt when they run into a category-4 hurricane in the Pacific Ocean.


The storm batters their boat, but doesn’t completely destroy it, and when she wakes from the disaster, Tami finds herself in a flooded cabin, surrounded by cans of food and floating debris. Richard is nowhere to be seen, but when the two miraculously reunite, they rely on each other to survive and develop a close bond that endures.