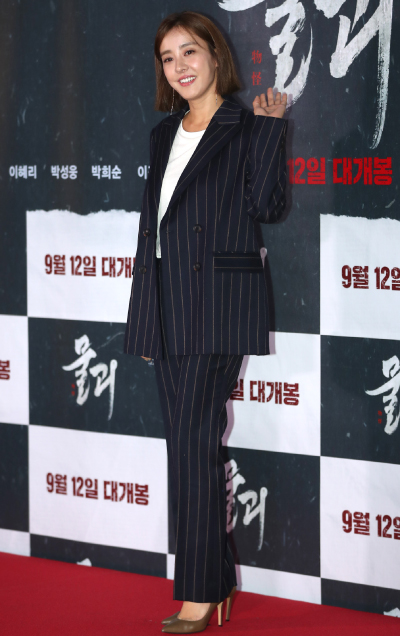 Park Eun-hye (pictured) has divorced her husband, the actor’s agency announced on Friday.

“Both Park and her husband have agreed to part ways due to their personality differences,” Early Bird Entertainment, Park’s agency, said in a statement. “Custody of their twin sons will go to Park. Park and her ex-husband are actively participating in their children’s school events to make sure that they know they are still there for them.”

The agency did not reveal the husband’s name because he is not a public figure. The two married in April 2008.

Her most recent role was the lead in “Sweet Enemy,” which aired on SBS from June to December 2017.