Big Hit to ‘look into’ BTS song with Akimoto

Big Hit to ‘look into’ BTS song with Akimoto 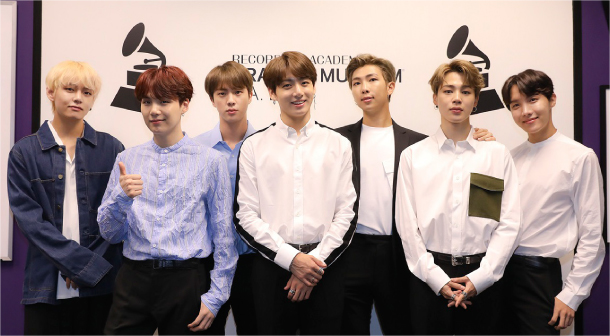 Big Hit Entertainment will be “looking into” the group’s collaboration with a Japanese producer, the management agency said on Saturday.

On Thursday, local BTS fans were furious after it was revealed that the group would be releasing a song in Japan that the group produced with Yasushi Akimoto, the creator of Japan’s hit girl group AKB48.

While Akimoto is an accomplished producer, Korean fans are demanding the song be taken off the upcoming EP, as he is known for having the members of AKB48 wear costumes featuring the rising sun flag used by the Japanese colonial military during WWII, and writing lyrics that belittle women.

Regarding the backlash from fans, Big Hit Entertainment released an official statement on the group’s fan club website stating, “We are fully aware of the fans’ concerns regarding the upcoming Japanese single.”

“We are in talks on this matter, so please wait,” said the agency without specifying what they are looking into or when they will have a definite answer.

The single titled “Bird” was originally set to drop Nov. 7, with lyrics by Akimoto.