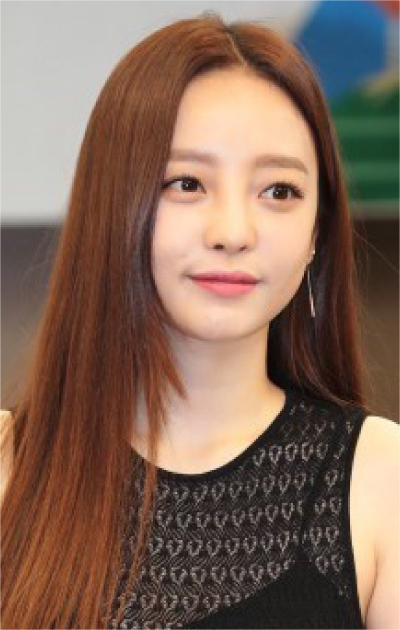 After singer-turned-actor Koo Ha-ra was accused of abusing her boyfriend on Thursday, pictures of Koo’s boyfriend went viral over the weekend as his injuries proved to be more severe than people expected.

On Saturday, Koo’s boyfriend - a hairdresser surnamed Choi - revealed in an interview with the Chosun Ilbo that previous news articles about the couple’s fight had been wrong.

News outlets reported on Thursday that the physical abuse went both ways, with Koo “scratching his face and twisting his arms” after Choi told her he wanted to end their relationship. Choi reported Koo for physical assault to the Gangnam Police Station, southern Seoul. The actor soon came forward with her side of the story, saying that it was a two-way fight.

People had initially thought that it was an argument that went over the line, doubting Koo’s small physique could be much of a threat to Choi.

However, in the interview on Saturday, Choi revealed a picture of his face, which included two very large cuts.

“I never laid a finger on anyone, especially a woman,” said Choi. “If Koo Ha-ra is bruised, it is because I was trying to stop her from hitting me. I swear.”

The two have not yet been taken in for questioning as of Sunday.