MOON SO-YOUNG
The author is the culture editor at the Korea JoongAng Daily. 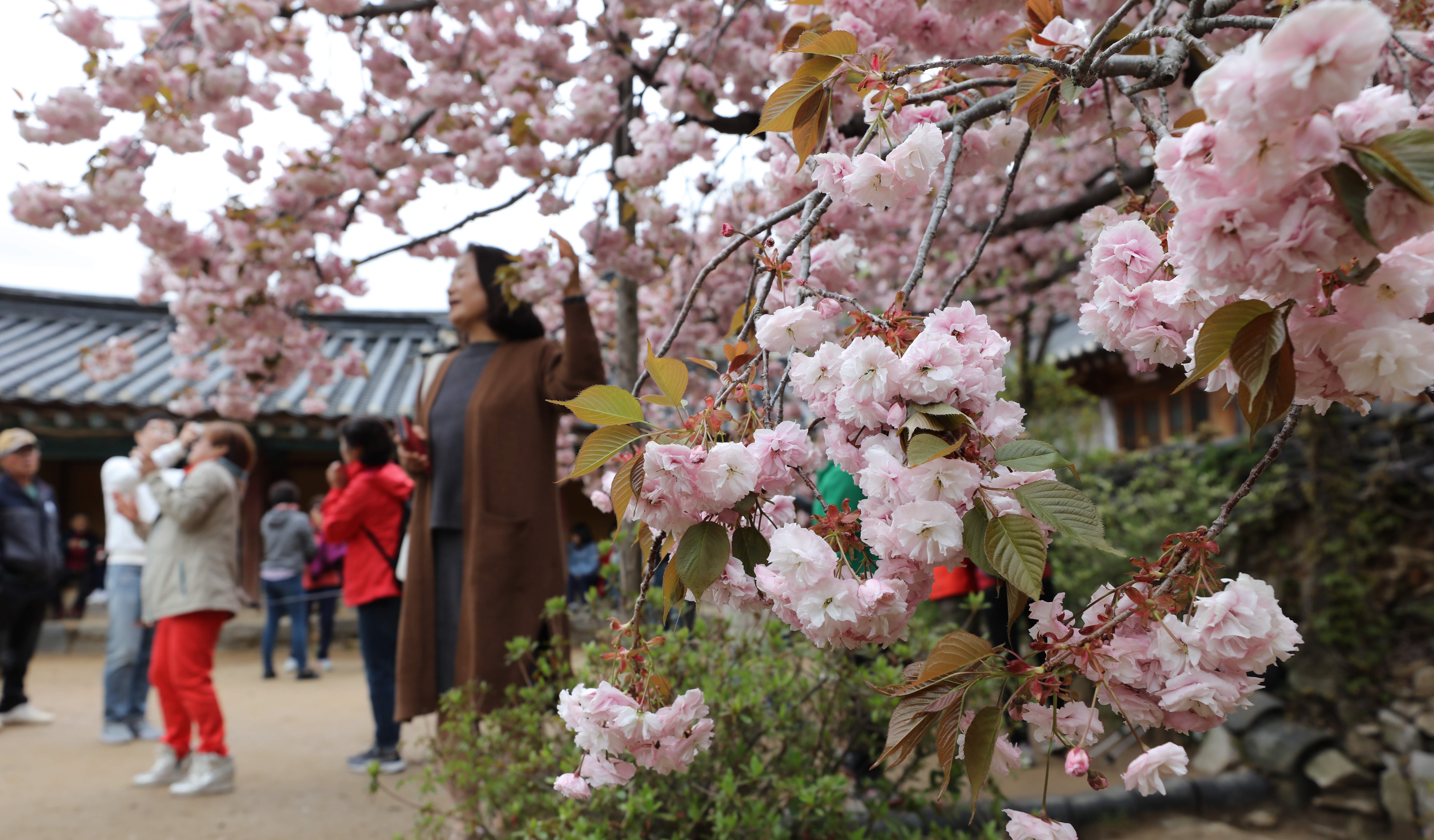 Japanese king cherry trees, which were planted during the Japanese occupation period and are often seen throughout Korea, are said to originate from Jeju Island. The theory has conveniently lifted the nationalistic guilt that Koreans had while enjoying cherry blossoms.
Whenever controversies arise as cherry blossom festivals are held in the spring, the Jeju origin is frequently used as a nationalistic shield.

We need to take a second look at the spring flowers that are closely related to Korean traditions but have been outshined by cherry blossoms and develop festivals in their honor. For example, azaleas have been an inspiration for many masterpieces, from Shin Yun-bok’s painting “Yeonsodapcheong” to Kim So-wol’s poem “Azalea.” We need to at least stop the self-deception of riding the popularity of cherry blossoms and claiming it is a Korean tradition because Japanese cherry trees originate from Jeju Island.