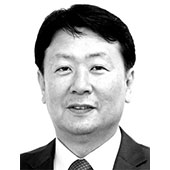 Men are self-centered by nature and see the world from their own perspectives. This is true about the North Korean nuclear issue. Because Korea’s fate depends on it, we believe the issue should be just as important to others. There are opinions that U.S. President Donald Trump wants to get a specific kind of win on the nuclear issue to help his party’s performance in the midterm elections in November. That is a reasonable theory and some even predict that the United States and North Korea could make a major deal.

If Trump were to use the nuclear issue, he would use it for his reelection bid. The idea is to conclude negotiations with North Korea within this year, complete the denuclearization process next year and declare a resolution by the presidential election in 2020. On Sept. 5, North Korean leader Kim Jong-un told a South Korean delegation that complete denuclearization would be attained within Trump’s first term.

How about North Korea? I met a Chinese diplomat who worked in Pyongyang for a long time. He said he had been at many meetings between Chinese bigshots and either Kim Jong-il or Kim Jong-un. When I asked him his impression, he said, “Both parties were talking with a perspective of 20 to 30 years in the future.” Kim Il Sung was in power for 46 years, and Kim Jong-il for 17 years. Considering the reigns of his grandfather and father, Kim Jong-un is not likely to be shortsighted.

While North Korea and the United States are likely to address the nuclear issue with a far reaching perspective, the South Korean government is rushing, especially toward a declaration to end the Korean War. The Moon Jae-in administration is dismayed about a tug of war between Washington and Pyongyang over what should come first: denuclearization of North Korea or declaring an end to the war. On Sept. 6, Moon said he has the goal of making irreversible progress by the end of the year on the denuclearization front, adding that it would be nice to declare an end to the war this year. 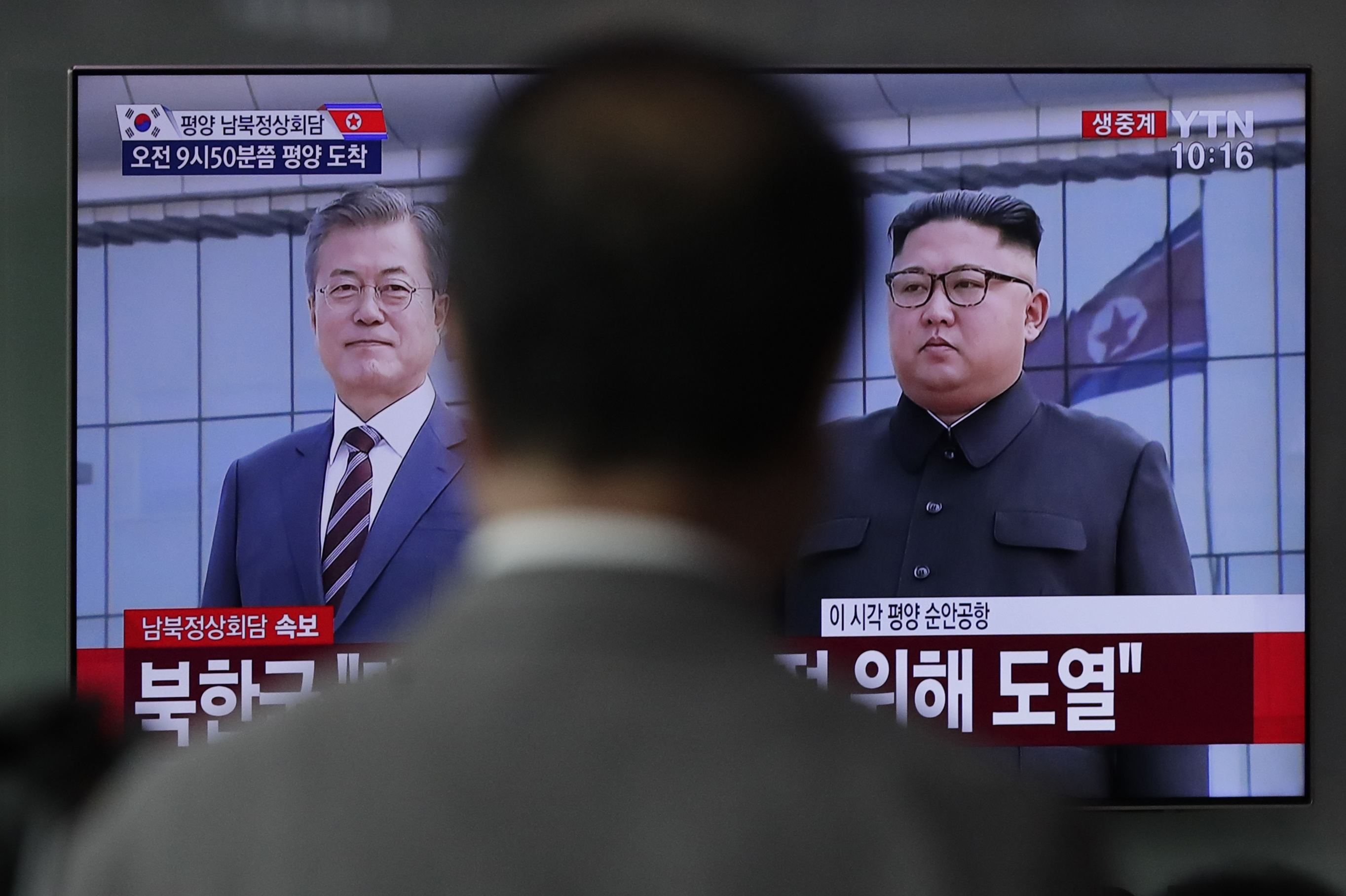 A declaration of the end of the war was already addressed in 2007 during the Roh Moo-hyun administration. National Intelligence Service chief Kim Man-bok and Moon’s National Security Adviser Baek Jong-chun argued that it was OK to first declare an end to the war and then pursue nuclear disarmament. But former Foreign Minister Song Min-soon opposed the idea. He said that ending the war before denuclearization was like a “carriage pulling the horse.” In the end, President Roh realized that negotiations for a peace regime and a declaration to end the war without nuclear disarmament was not possible. He ordered that the declaration should not be rushed.

So why is the current administration — which follows in the footsteps of the Roh administration in many of its philosophies and policies — resurrecting the declaration to end the Korean War? No one knows what will happen when the war is declared to be over — they are merely trusting that North Korea would denuclearize.

In the ongoing summit in Pyongyang, key issues like economic cooperation and a declaration to end the war — which should be used as negotiation cards — will be discussed. But if they really were given away, Korea would lose leverage over North Korea. Moon and his aides must remember that denuclearization could go wrong if they act rashly out of misunderstanding and impatience.