Kim Yun-jin’s return to local TV: After roles on American dramas like ‘Lost,’ the actor is ready to play Ms. Ma

Kim Yun-jin’s return to local TV: After roles on American dramas like ‘Lost,’ the actor is ready to play Ms. Ma 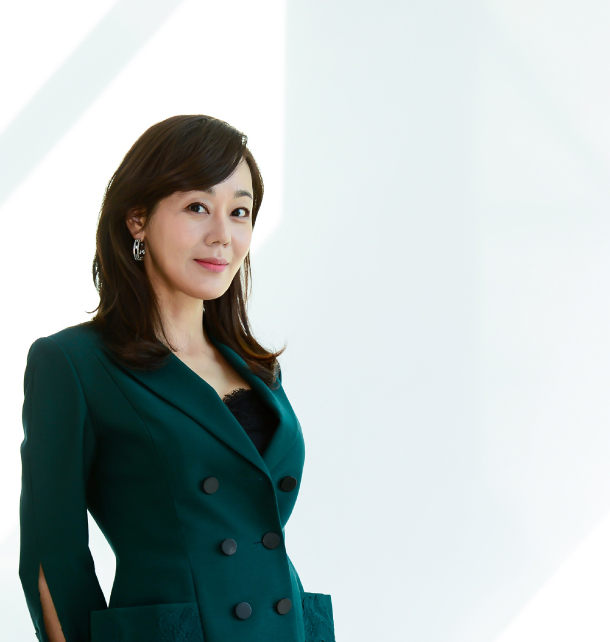 Actor Kim Yun-jin stars in the upcoming SBS drama “Ms. Ma: The Goddess of Revenge.” This is her first starring role in a Korean drama in 19 years. [SBS]

British novelist Agatha Christie’s “Miss Marple” mystery series has made its way to Korean television with its own unique twist. Unlike the original novel series, the main character of “Ms. Ma: The Goddess of Revenge” has a tragic backstory. Actor Kim Yun-jin will play Ms. Ma, a complicated character who escapes from prison to uncover secrets that have been taunting her for the past nine years.

Kim credits Ms. Ma’s tragic past as a reason for the character’s shrewd intelligence, pessimistic outlook on life and keen ability to read others. These same characteristics are what helps Ms. Ma solve cases that will be introduced with each episode.

“The addition of Ms. Ma’s back story was quite intriguing at first,” said Kim in a roundtable interview that took place at the SBS broadcasting offices in Mok-dong, western Seoul. “After reading the scripts of the first four episodes, I could feel myself being sucked into the story. The script is so well done with high quality [plot points] that I naturally feel drawn to it.”

In the drama, Ms. Ma is depicted as a middle-aged woman who was born and raised in a wealthy environment. She later marries and gives birth to a daughter. Her world turns upside down the day her daughter goes missing, leaving Ms. Ma as the main suspect of her daughter’s disappearance.

“The main difference has to be that the novel revolved around crime while the drama is going to revolve around Ms. Ma’s situation,” said Kim. “The fact that Ms. Ma’s character has a backstory will help the audience empathize with the character.”

The show marks Kim’s return to domestic television after a 19-year hiatus. Her most recent drama appearance was in the 1999 KBS2 series “Yoojung.”

“I was offered roles in dramas over the past 19 years, however it was always difficult to try and rearrange my schedule to accommodate the filming schedule. I always seemed to be in America. The short period of time I was in Korea wasn’t enough time to participate in a drama series,” Kim admitted.

Kim is one of the few active Asian actors working in Hollywood. She made her Hollywood debut in the television series “Lost,” which aired from 2006 to 2009. She was then cast as the main character in “Mistresses” a drama series that aired from 2013 to 2016.

“I do have to admit that I was surprised at how different the Korean shooting environment is in comparison to in America,” Kim disclosed. “Back in America, we did only nine scenes per day, but in Korea I’ve done an average of 20. It’s amazing how the staff and production crew all comes together to make the impossible possible.”

Kim will be starring alongside famous actors like Jung Woong-in and Ko Sung-hee in the upcoming drama, which has already finished filming four out of a scheduled 16 episodes.

“Ms. Ma: The Goddess of Revenge” will premiere on Oct. 6.