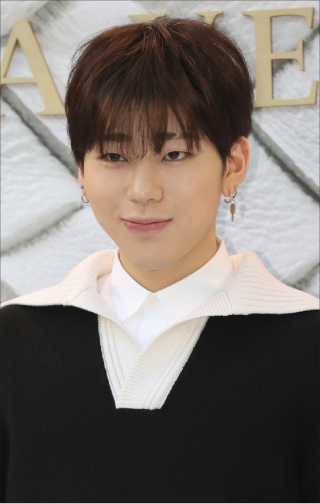 Rapper Zico’s agency Seven Seasons denied rumors that the artist is leaving the agency on Tuesday.

Early on Tuesday, media outlet Ilgan Sports reported about rumors in the entertainment industry that Zico was planning to leave his agency. The rapper’s contract with Seven Seasons is set to end in November.

If Zico does not renew his contract, it is likely that he would also leave his group, Block B, according to the report.

“Nothing is set in stone as of right now. We are currently considering many options, including a contract renewal,” said Seven Seasons. The agency, however, did not comment about the future of Block B.

Zico traveled with President Moon Jae-in for the third summit with North Korean leader Kim Jong-un on Tuesday as part of the special entourage. He was accompanied by singer Ailee and magician Choi Hyun-woo.