Cameras found in rooms of singer and actor

Cameras found in rooms of singer and actor 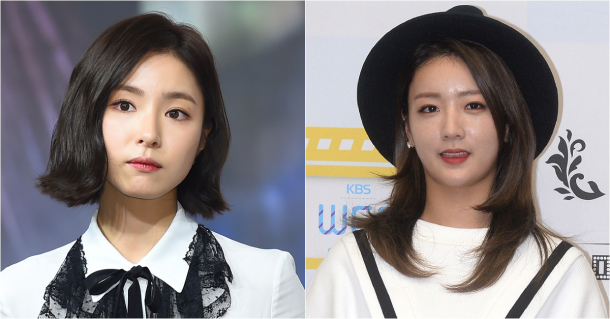 Cable channel Olive announced on Tuesday that a member of the production staff of “Pocha Beyond Borders” is facing charges for placing a hidden camera in the rooms of actor Shin Sae-kyeong, left, and singer Yoon Bomi while they were shooting episodes of the show.

The hidden camera in question was discovered on Sept. 15, when Shin realized that there was a portable charger in the room that did not belong to her. She reported the device immediately after she realized that it was a hidden camera.

The culprit placed the hidden camera in their rooms an hour before they were discovered. Both Shin and Yoon are pressing charges.

“There were no pictures taken that could have caused problems,” said the Gangnam police station, located in southern Seoul. “Still, considering the nature of the crime, we are contemplating issuing a detention warrant for the staff who is responsible.”

Olive sent their apologies to both Shin and Yoon for what happened. They emphasized that the film was not leaked to other sources.

The staff member in question was revealed to be a contract worker who was hired to work on the production of “Pocha Beyond Borders.”