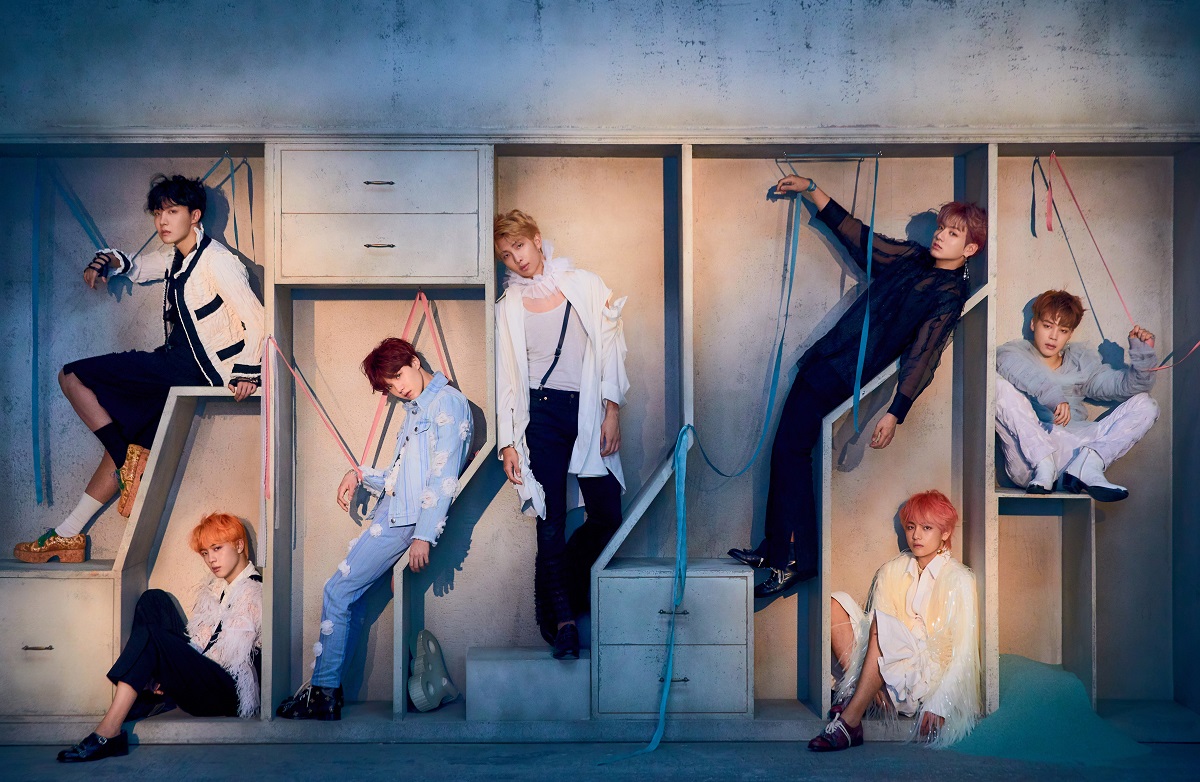 The morning show announced the group’s appearance on its Twitter account, saying, “IT’S. HAPPENING. NEXT WEDNESDAY ON @GMA! @BTS_twt performs LIVE in Times Square!” It came a day after news broke that BTS will perform live on “The Tonight Show Starring Jimmy Fallon” on NBC on Tuesday.

On Monday, the group is scheduled to attend “Generation Unlimited” in New York, a new project by Unicef aimed at “increasing opportunities and investments for children and young people aged 10 to 24,” according to the Unicef website.

Since November, BTS has been collaborating with Unicef for the “Love Myself” campaign to end violence.

This year, the boy band has appeared on a string of popular American television programs, starting off with “Dick Clark’s New Year’s Rockin’ Eve,” “The Ellen DeGeneres Show,” “The Late Late Show with James Corden” and, most recently, “America’s Got Talent.”