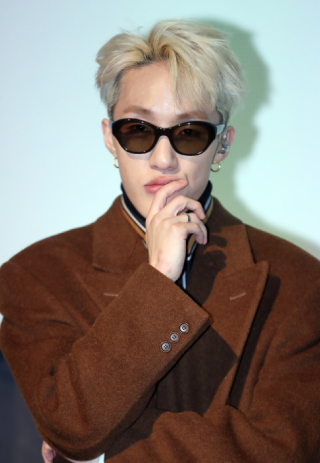 Singer Zion.T will make a long-awaited return in October after a 20-month hiatus, his agency Black Label announced on Thursday.

Zion.T’s upcoming EP will focus on the sentimental feelings he feels in fall. Black Label also announced that Zion.T has been playing an active role in the production and writing of every song on the release.

Recently, the artist collaborated with veteran singer Lee Mon-sae on his single “Snow” in December.