‘Dark Figure of Crime’ to screen in London

‘Dark Figure of Crime’ to screen in London 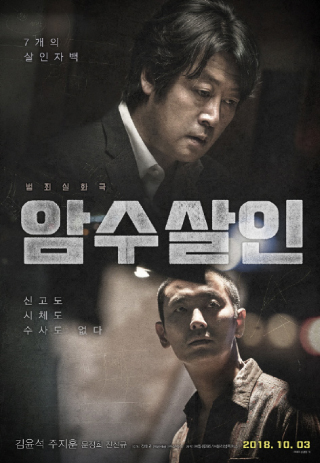 The director of “Dark Figure of Crime” Kim Tae-gyun and the film’s lead actor Kim Yun-seok have been invited to attend the London East Asia Film Festival (Leaff).

Detective Kim later tries to track down the bodies of victims from seven separate crimes that Kang confesses responsibility for.

The director and the actor will be attending the festival on Oct. 25.

Leaff was established in 2015 as a non-profit arts organization that celebrates East Asian filmmaking. This year’s festival will run from Oct. 25 to Nov. 4.

The movie, however, has faced some controversy for using a true murder case without the victim’s family’s consent.