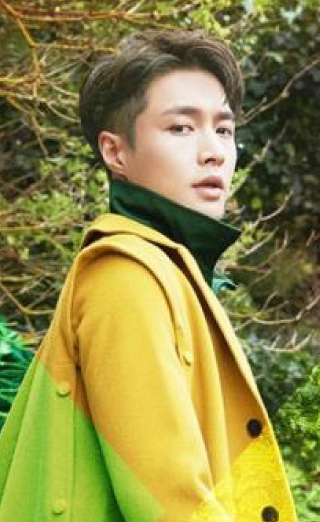 The album, titled “Namanana,” will be available Oct. 19 and contains 22 tracks - 11 Chinese songs and versions of the songs sung in English.

The singer, whose Chinese name is Zhang Yixing, co-wrote all the songs, the agency said, adding that the album will help promote “Mandopop,” or Mandarin Popular Music, overseas.

Lay made his debut in 2012 in Korea as an Exo member and rose to stardom in China when his first album, “Lose Control,” released in 2016, received local music awards. The next year, he dropped his second album, “Lay 02 Sheep,” which was recognized as Best Album for that year at an music awards show hosted by Tencent Media.