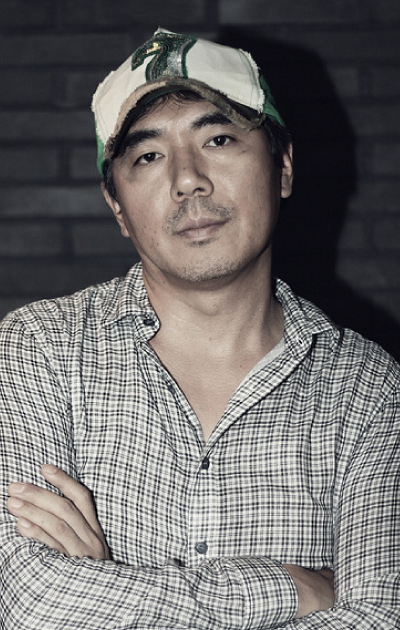 Korean director Kim Jee-woon will be awarded a cultural medal by the French government for his contribution to the arts, the country’s embassy in Seoul said Friday.

Kim will be made an Officer in the Order of Arts and Letters at a dinner to be hosted by the French Embassy during the 23rd Busan International Film Festival (BIFF) in the southern port city of Busan on Oct. 6.

Kim is best known to French viewers for the postmodern spaghetti western “The Good, The Bad, The Weird,” which premiered at the Cannes Film Festival in 2008.