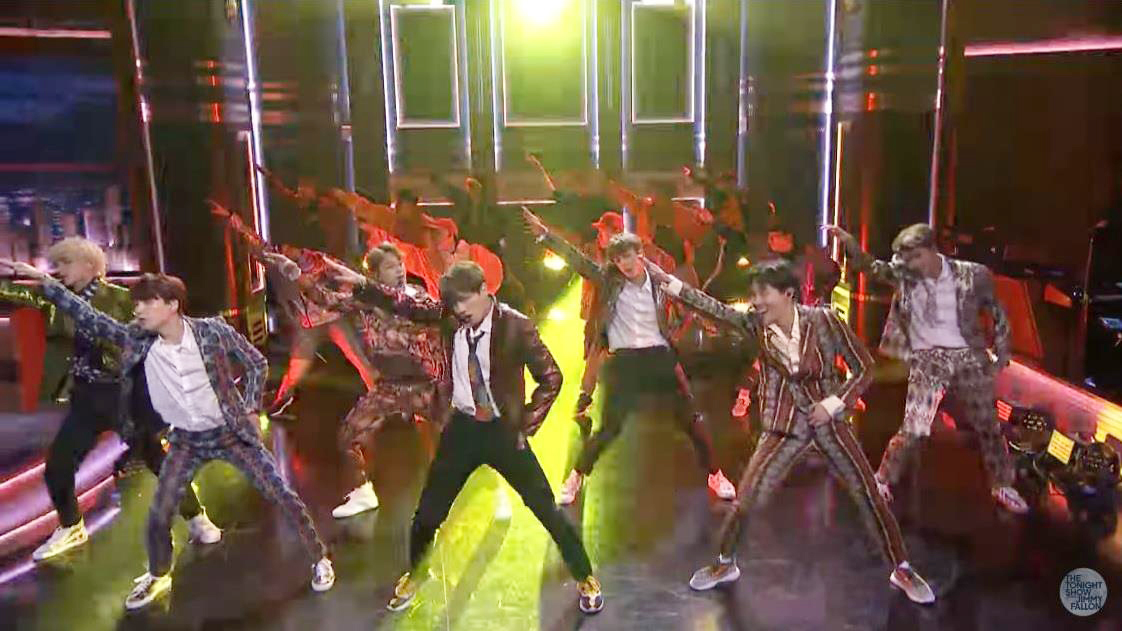 Boy band sensation BTS is topping charts once again, but this time its not for their music, but for the value of their brand.

According to the Korea Institute of Corporate Reputation, BTS stood at the top of data collected between Aug. 28 to Sept. 29, to see which Korean stars have the highest brand value. The institute releases the ranking every month, after analyzing swaths of data, (for September, it analyzed more than 288 million pieces of data based on participation, communication, media and community indices.)

Ranked second is football star Son Heung-min, who currently plays for the English Premier League’s Tottenham Hotspur. Girl group Blackpink followed in the third spot followed by more K-pop groups including Wanna One, Red Velvet and Twice. Other stars ranked on the top 100 list include Ryu Hyun-jin of the Los Angeles Dodgers, Kang Daniel of Wanna One and singer Sunmi.