Cher to receive a Kennedy honor

Cher to receive a Kennedy honor 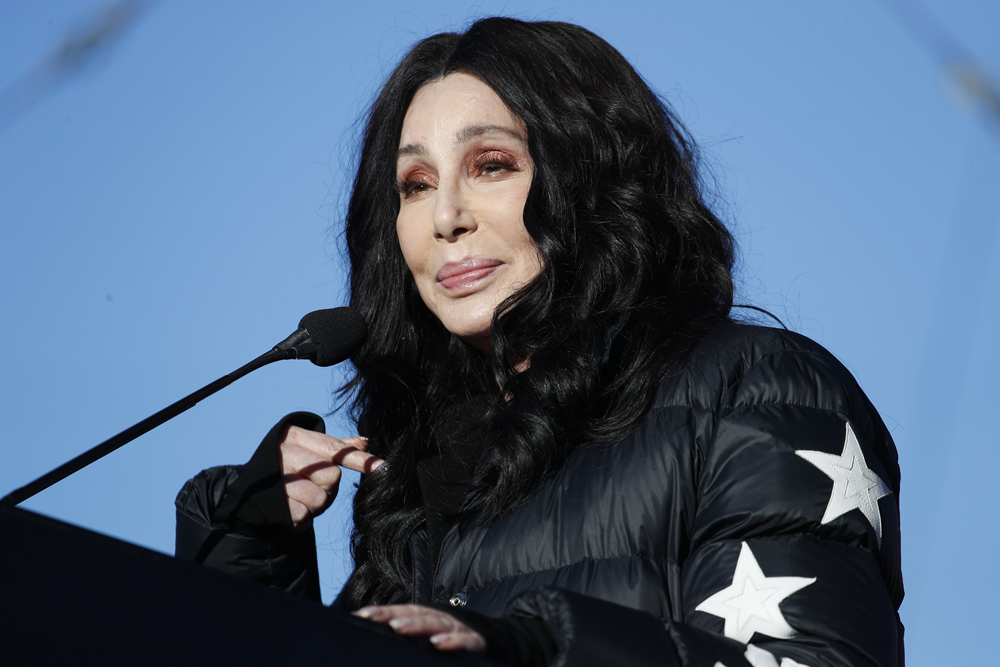 WEST HOLLYWOOD, Calif. - The phone call telling Cher she was a Kennedy Center honoree was certainly welcome - but she admits she wanted to get it earlier.

The Grammy, Emmy and Oscar winner, whose ABBA-tribute album ``Dancing Queen’’ was just released, acknowledged she’d long hoped for that call. She says she ``wanted to get it so badly’’ during the Obama administration.

Now she will, at age 72, during the Donald Trump administration, which might make for an awkward gathering.

A regular at anti-Trump rallies and marches, Cher ranks among the most outspoken celebrities against the U.S. president. The White House said no decisions had been made on whether Trump would participate in this year’s Kennedy Center Honors program.