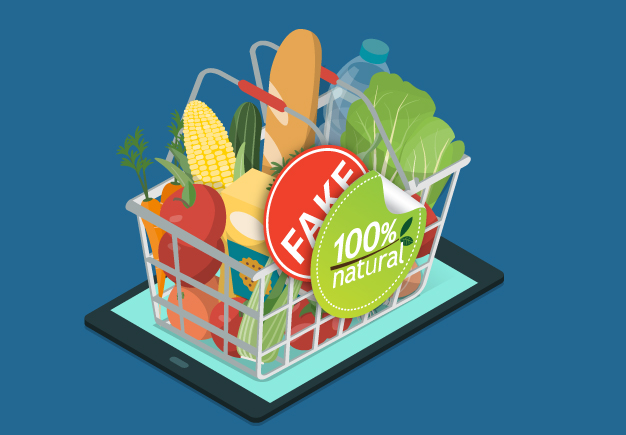 As bad as it was, this cookie scam is only the tip of the iceberg. False advertising and unlicensed businesses have a daily effect on Korean consumers.

In the first half of this year, Korean consumers filed 498 complaints regarding online transactions to the Seoul Electronic Commerce Center, an organization that promotes safe e-commerce. Mimi Cookie mostly sold its good through e-commerce and social networking sites.

Compared to the first half of last year, the total number of complaints grew 18 percent. Consumer complaints regarding purchases made through social media platforms Naver Band and Instagram rose twofold on-year, while purchases made via Kakao Story increased by 1.5 times. Consumers in their 20s and 30s mostly filed complaints about transactions made through online blogs, while consumers in their 40s and 50s filed more complaints over transactions made with Kakao Story and Naver Band.

The majority of the complaints, or 69.7 percent, were regarding sellers who refused to accept changes in or cancellation of orders. Other popular complaints included sellers not responding to text or calls, delayed delivery and faulty products.

“I bought some K-pop group Wanna One goods for my daughter in middle school through social media, but the seller didn’t send us any parcels and stopped responding to messages,” said one 42-year-old woman.

Left: Mimi Cookie’s products advertised on the business’s social media account. Right: A picture of Costco cookies that a consumer found to be identical to those sold by Mimi Cookie. [SCREEN CAPTURE]

“Because consumers are unable to view and assess products before purchase, online shopping is very risky,” said Lee Eun-hee, a professor of consumer science at Inha University. “Before buying goods from an online business, it is important for consumers to check whether the business is complying with the government’s e-commerce regulations.”

Many online retailers do not have the appropriate license to run an e-commerce business. Current regulations require online retailers to report their intent to pursue an online business to the Fair Trade Commission so that general information about the business can be made public.

Mimi Cookie was not a licensed e-commerce business operator. It only registered its brick-and-mortar store in Eumseong County, North Chungcheong, with the authorities.

“If a business claims to be selling organic goods, consumers have no way to know if it’s telling the truth,” said Lee Seung-sin, a professor of consumer information science at Konkuk University. “Related institutions have to be more attentive in their supervision and increase the magnitude of punishment for false advertising.”

Keeping an eye on the huge volumes of online transactions that occur every day is easier said than done.

“It is nearly impossible to watch over all online transactions between individuals,” said a spokesman from the National Tax Service. “We are currently monitoring large online platforms and receiving tip-offs on possible tax evasion.”