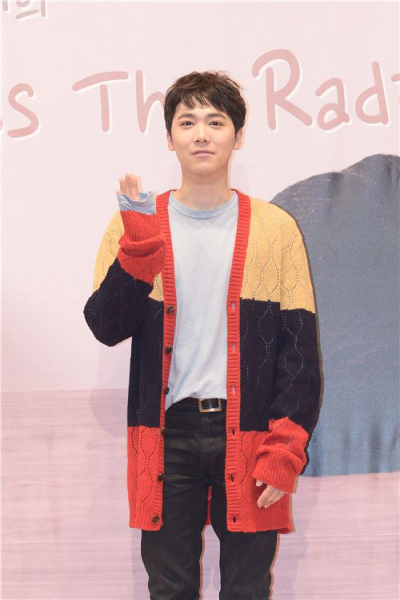 The band FT Island’s lead singer Lee Hong-gi has set Oct. 18 as the official release date for the music video for his latest song “Cookies,” according to his agency FNC Entertainment on Tuesday.

“Cookies” is a track off of his latest EP “DO n DO,” which is also expected to be released on Oct. 18. “DO n DO” is Lee’s second release as a solo artist.

Word about Lee’s return reached fans on Monday, when FNC teased “Cookies” on social media. The song is said to be a futuristic pop track and the agency added that there will be choreography and a rap feature in the upcoming video.

Lee debuted in 2007 as the lead singer of FT Island. Until Aug. 31, Lee was the vocal specialist on music channel Mnet’s idol competition show “Produce 48.”