Park Hae-mi will donate to charity

Park Hae-mi will donate to charity 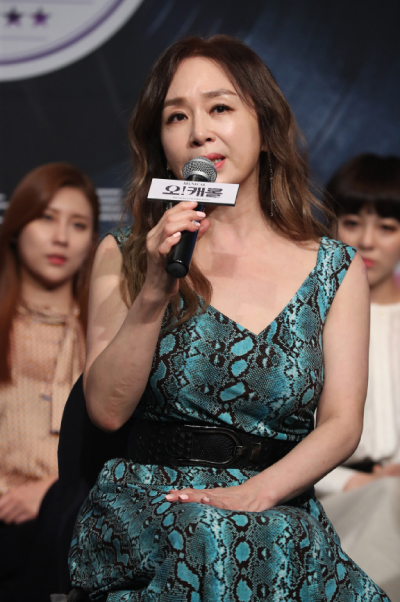 Actor Park Hae-mi announced on Tuesday that she will be donating all of the money she makes from her performance in the musical “Oh! Carol” to a charity.

On Aug. 28, Park’s husband was involved in a drunk driving incident that resulted in the death of two of her students. Along with her decision, Park announced her plans to fulfill her duties as a cast member of “Oh! Carol.” The musical which started its run on Aug. 16 is expected to end on Oct. 21.

Park told media news outlet Edaily on Tuesday that it is hard for her to return to the stage because of the grief and guilt she felt after her husband’s accident is still deep in her mind.

She decided to go on with the show because she did not want to disappoint the show’s investors and her fellow cast members. The charity that Park plans to make a donation to has not been revealed to the public.