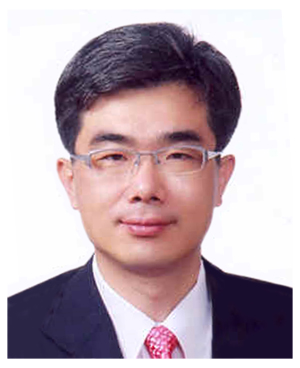 For Kim to be confirmed, a majority of the 299-member National Assembly, or 150 members, must cast votes, and most of those votes must be in favor of his confirmation.

If passed, he will succeed outgoing Justice Kim So-young, whose six-year term ends on Nov. 2.

“With his deep knowledge of laws and fair judgement, Kim has strived to protect the rights of minorities and people’s basic rights as well as bring about social justice, which are necessary qualities for Supreme Court justice,” said the Supreme Court in a statement Tuesday.

Kim Sang-hwan delivered rulings in favor of progressive principles that align with those championed by both Chief Justice Kim Myeong-su and Moon, a former human rights lawyer.

In an appellate trial for Won Sei-hoon, the former head of the National Intelligence Service (NIS), Kim found Won guilty of both election law and NIS regulation violations, sentenced him to four years in prison and sent him directly to prison. It was a tough ruling for Won, who originally received a two year and six month jail term that was suspended for four years. In the initial trial, Won was convicted of violating the law governing the NIS but acquitted of election law violations.

In his report submitted to the Supreme Court justice nomination committee, Judge Kim singled out his ruling for the ex-NIS chief as one of his important rulings. “I held Won accountable by making it clear the NIS’s cyberactivity [during the 2012 election] was both political meddling as well as an election campaign by public officials,” Kim said.

Another of his notable rulings involved a compensation suit raised by the former Lee Myung-bak administration against civil groups that staged massive street rallies in the summer of 2008 over U.S. beef imports. Kim dismissed the government’s claim. In his report to the nomination committee, he said that he tried to prevent the government from “undermining the right of assembly, one of the most fundamental rights of the citizens.”

The chief justice’s recommendation of Kim as the next Supreme Court justice comes as the judicial branch has been embroiled in a scandal. Yang Sung-tae, the former chief justice during the Park Geun-hye administration, is suspected to have attempted to curry favor with the Blue House by giving rulings that were favorable to the presidential office, shaking public trust in one of Korea’s three branches of government.