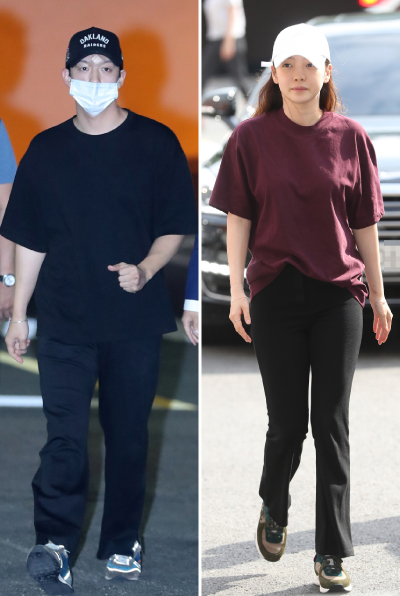 Singer Koo Ha-ra’s ex-boyfriend had no intention of threatening the singer with their sex video, according to the man’s lawyer Friday morning.

In an interview with Newsis, a local news outlet, the attorney for Koo’s ex-boyfriend, who is surnamed Choi, said that Choi sent her the videos “as a keepsake.”

“Koo was the one who insisted on taking the videos in the first place,” said lawyer Kwak Joon-ho.

“Choi was simply trying to return the videos.”

The lawyer added, “Choi was not trying to threaten Koo with the videos. If that was his intention, he would have already disclosed them to reporters.”

The explanation came amid rising tension between the two. On Sept. 10, the two had a physical fight at Koo’s house. Koo claims that Choi kicked her after he had found out that she had lied about whom she had lunch with. According to Koo, Choi suspected that she was going out with a certain friend from her industry. However, Choi claims that Koo attacked him first after he told her that he wanted to break up.

On Thursday, Koo claimed that her boyfriend had threatened to release videos of the two having sexual intercourse. According to Koo, the videos were taken by Choi without her knowing and that she had been sexually abused by Choi.

Later on Thursday, it was revealed that the police had confiscated Choi’s phone and a USB for a thorough investigation. The police searched his home, workplace and car, and will be summoning Choi for further questioning.