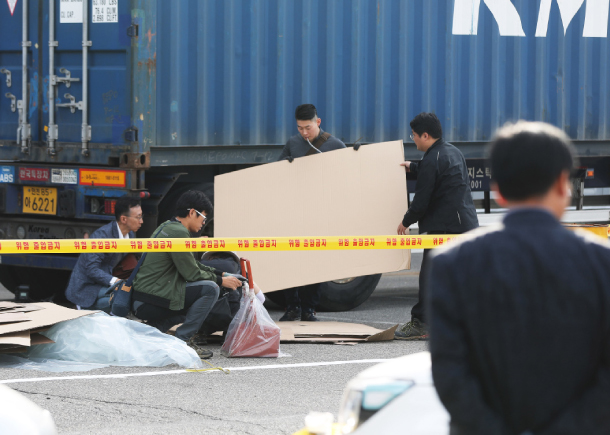 Around 1,000 red fire ants were found at a warehouse in Ansan, Gyeonggi, just south of Seoul, authorities said on Monday. Officials from a local vacuum cleaner manufacturer came across a group of the ants in one of their containers used for storage at around 10 a.m. Authorities quickly confirmed that they were the highly invasive ant species. A quarantine zone has been set up to deal with the insects, while in-depth checks on the surrounding areas are being carried out, according to officials from the Ministry of Environment. This is the eighth discovery of the foreign ants in Korea since September 2017, when 1,000 ants were spotted in the southern port city of Busan. Red fire ants’ sting can cause strong allergic reactions, including breathing problems. In severe cases, they can lead to death. [YONHAP]