No charges against Jung Yong-hwa

No charges against Jung Yong-hwa 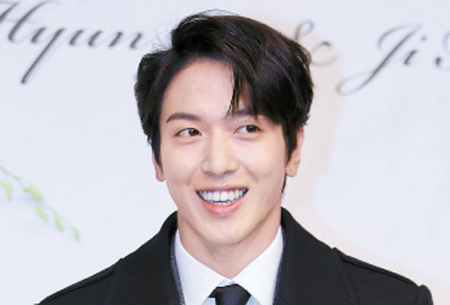 Jung Yong-hwa, the main vocalist for Korean rock band CNBlue, was cleared of all suspicions of getting into a doctoral program at Kyung Hee University unfairly, according to his agency FNC Entertainment, Tuesday.

The agency revealed through an official statement that prosecutors decided not to press charges after determining that Jung was not guilty of “obstruction of business in regard to his school admissions.”

“[Jung] diligently cooperated with prosecutorial investigations and prosecutors decided not to indict him,” the agency wrote.

Earlier this year, Jung was swept up in controversy after a former staff member of Kyung Hee University accused the singer of “being accepted to the school without going through an interview process.” Under the university’s rules, any candidate who does not attend an interview should not be admitted.

The police suspected Jung received preferential treatment as he received a high score on his admission tests even though he failed to go through an interview. The police were investigating whether Jung’s pursuit of further study was an attempt to delay his mandatory military service.

Jung has been serving in the special forces since March 5. The singer is scheduled to be discharged on Dec. 4 next year.