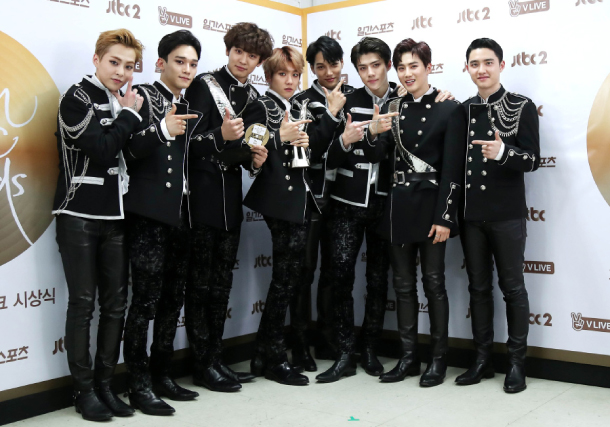 Exo fans are mad at Korean chicken franchise BBQ after the boy band was axed from the final lineup of the upcoming “BBQ x SBS Super Concert.”

BBQ, the host of the concert, has been giving out free tickets to the concert in a lucky draw based on a code written on BBQ chicken receipts.

In anticipation of the event, Exo fans have been rushing to buy BBQ chicken to try and secure tickets.

“We must order the chicken at least 90 times to win the special standing seats,” claimed one post on an online forum.

BBQ’s latest message has sparked a furor among fans.

“I have purchased train tickets and reserved a hotel ahead of the concert only to realize that Exo is not coming,” said one Exo fan online.

Some fans have even decided to bring a civil action against the franchise.

The manager of BBQ’s communications team, however, denies foul play.

“We are not in the position to arbitrarily decide who to invite to the concert. We have never confirmed Exo’s attendance,” said the manager in a phone call with local news outlet TVDaily on Wednesday.

According to BBQ, the problematic text messages were sent by some franchise stores.