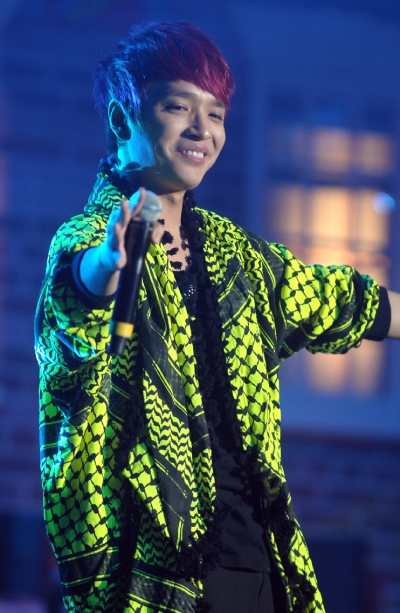 Hip hop rapper Simon Dominic has apologized for his profanity during an Instagram live broadcast on Monday.

The rapper, who was on air to promote the music of DJ Wegun, was offended by a comment implying that DJ Wegun’s success was only thanks to Simon Dominic’s networking.

To this, the rapper replied, “You think we are [expletive] with our network. He has a lot of connections. He is [expletive] good at this and you think people who do music are just [expletive].”

He continued to rant about those who criticize him and his friend.

The rapper received mixed responses from the public. Some fans felt that it was okay for him to get mad about the comment, especially as he was broadcasting through his personal account, not on a TV show.

Other commenters said that he went too far, adding that they were disappointed with his behavior.

On Tuesday afternoon, the rapper posted an apology on Instagram.