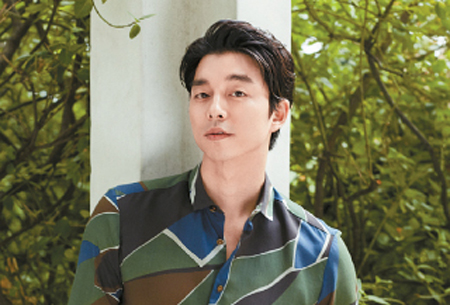 Actor Gong Yoo is returning to theaters after two years off the big screen. The actor will star in upcoming movie “Seo Bok” (working title), according to CJ Entertainment on Thursday.

The movie, produced by Lee Yong-joo, will be Gong’s first feature-length film in six years. It is also his first try at an action-thriller.

“Seo Bok,” set to be released next year, tells the story of Ki-heon, a former member of the intelligence agency who gets caught up in a dangerous case involving the secrets surrounding a human clone named Seo Bok.