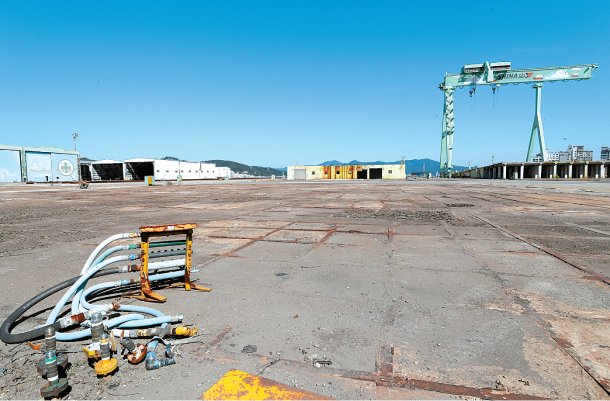 Korea’s unemployment rate inched up in September due to faltering hiring in the retail and restaurant sectors and of security guards and maintenance workers.

The good news is that a plummeting new hires rate bounced back somewhat, but nowhere near levels of years past.

According to Statistics Korea on Friday, the unemployment rate stood at 3.6 percent last month, up 0.3 percentage point from a year earlier - the highest rate for September in 13 years.

The number of new hires has been falling sharply since February when it dropped to 100,000 more compared to a year earlier. In July, only 5,000 more new jobs were created, while in August, the number fell to 3,000, a stark contrast with the average of 300,000 jobs created every month last year. The August figure was the worst since January 2010.

There were fears that the September figure for new hires would actually shrink compared to last September.

“The Chuseok holiday helped ease job losses in the manufacturing and retail segments while the sweltering heat, which hurt agriculture, ended,” he said.

“Still, we can’t say the job market is on track for recovery because the September figure remains the third lowest this year.”

The worrying drop in the number of new jobs has been blamed on a steep minimum wage hike that went into effect in January, although the government says structural factors, such as aging demographics and corporate restructuring, are to blame.

Other sectors that suffered included the lodging and restaurant industry, with a 3.8 percent decline, and wholesale and retail businesses, which saw a 2.6 percent decrease.

But health care fared well with a 6.8 percent increase year on year. The information and communication industry also added 73,000 or 9.3 percent over a year ago.

Finance Minister Kim Dong-yeon said last week that the employment situation is severe, adding that new government measures will be announced as early as next week.

He noted that his ministry will focus on vulnerable sectors that saw less than 10,000 new jobs in recent months. In an assessment of the economy, the ministry took out the phrase “steady recovery.”

“Exports and consumption grow steadily, but investment and employment remain weak,” the report said, “A trade dispute between the United States and China and inflation risks associated with rising oil prices contributed to intensifying uncertainties.”