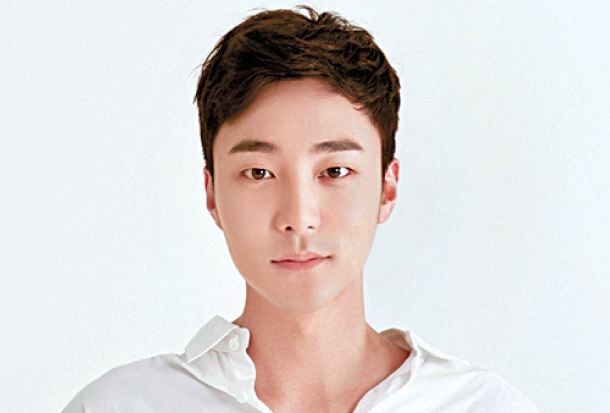 Singer-songwriter Roy Kim will hold a series of concerts across the country in December.

Tickets for the Seoul concerts will go on sale starting Oct. 18 at 8 p.m. through Interpark’s website. Last year, all tickets were sold out within minutes for his Christmas concert series.

The 25-year-old singer is currently studying at Georgetown University, majoring in sociology. During an interview with Herald Pop in September, he said he would pursue a graduate program in the United States.