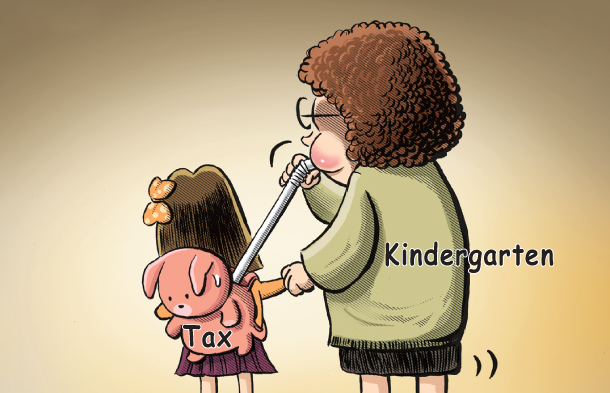 According to data released by Rep. Park Yong-jin, a lawmaker of the ruling Democratic Party, during the National Assembly’s regular auditing of the 17 offices of education across the nation, a total of 5,951 cases of corruption were discovered in private kindergartens from 2013 through 2017. Heads of some kindergartens used government subsidies to buy luxury bags and even sex toys.