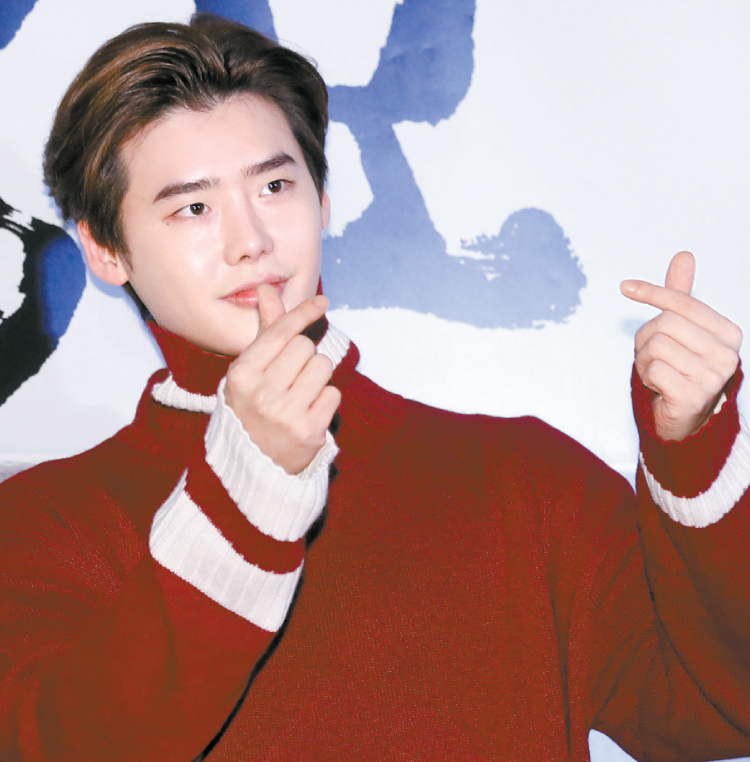 Actor Lee Jong-suk has terminated his contract with YNK Entertainment, according to local news outlet Star News on Monday.

“Our management contract with Lee ended in September,” the agency said. “We wish him the best of luck.”

The news came five months after the agency first announced its partnership with Lee in April. Lee has set up his own agency, A-man project, and also worked with YNK Entertainment until last month. Lee will not be joining any other agencies for the time being.

Lee has appeared in a variety of films since his debut in 2010. He gained recognition with the drama “School 2013,” and since then, he has played leading roles in “Pinnochio,” “I Hear Your Voice,” “W” and “Dr. Stranger.”

Lee is also popular in China. The romantic medical drama “Dr. Stranger” had around 400 million viewers in China, according to a local entertainment agency.

Lee is currently preparing for the upcoming romantic-comedy “Romance Supplement” (working title), which is set to be released next year. Popular actress Lee Na-young also stars in the drama.