The boys are back

The boys are back 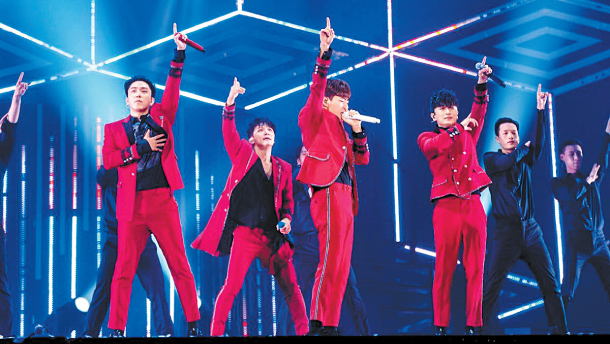 Veteran group Sechs Kies held a concert over the weekend at the Olympic Gymnastics Arena in Songpa District, southern Seoul. Four of the group’s members, excluding vocalist Kang Sung-hoon, performed over the two days. Kang did not participate after being engulfed in several controversies, which include the alleged embezzlement of fan donations. [YG ENTERTAINMENT]