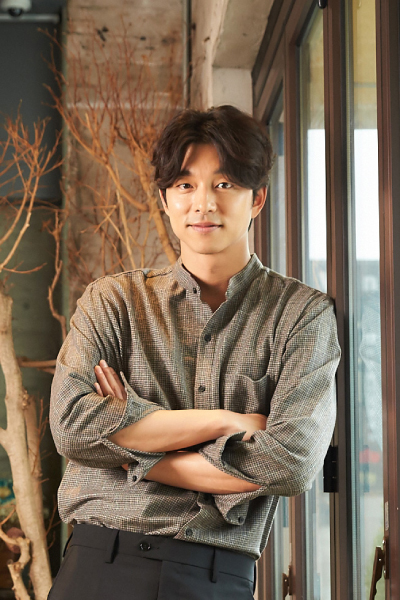 Gong Yoo will be playing the role of Jung Dae-hyun, the husband of the lead character Kim Ji-young, played by actress Jung Yu-mi. This will be the third time that the two will work together after “Silenced” (2011) and “Train to Busan” (2016).

The movie, which is based on the best-selling book by author Cho Nam-joo, tells the story of 34-year-old Kim Ji-young who starts to act abnormally one day, as if she is possessed by different spirits. Kim leads a life commonly referred to as normal, getting into college, finding a job and giving birth to her child with her loving husband, until one day, she begins to question whether everything really was her choice.

Although the book is a fiction, Kim’s story is an examination of gender inequality and sexual discrimination in Korea that has agonized women for generations, arousing heated reaction from both the feminist and anti-feminist groups.

On Oct. 12, Gong Yoo also confirmed his return to theaters with the movie “Seo Bok” (working title), which will be released next year.

“Kim Ji Young, Born 1982,” which is also set to be released next year, will be directed by actor Kim Do-young.