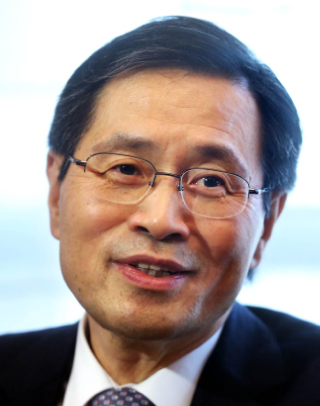 Unesco officially approved an agreement Tuesday to cooperate with the International Conference of Asian Political Parties (Icapp) on a variety of social, economic and scientific initiatives designed to build a framework of sustained peace and prosperity in Asia and beyond.

The latest agreement between the two organizations details cooperation in a broad range of fields including regional integration, peace-building, cultural exchanges, science and technology as well the joint pursuit of Unesco’s goals of securing universal education and collaboration in the areas of bioethics and cultural diversity, as well as the UN’s Sustainable Development Goals.

According to the press release by the organization, its new partnership with Unesco is expected to reinforce the latter’s “strategic transformation” program, a process by which Unesco hopes to revamp its internal structure and direction to strengthen its efficiency and better equip it to deal with global challenges.

The two organizations agreed to convene meetings at appropriate intervals to review progress in various joint initiatives, as well as exchange representatives who will participate as observers in conferences dealing with issues of common interest.

Park said Icapp’s 10th General Assembly will be held in Moscow next week from Oct. 24 to 27, where members will discuss future programs on culture, education and science. In addition, Icapp will be coordinating its plans on Unesco-related activities at a meeting of the Asian Cultural Council in Phnom Penh, Cambodia, from Feb. 11 to 12, he added.

Established in Manila in Sept. 2000, the Icapp was spearheaded by Jose de Venecia, a former speaker of the House of Representatives in the Philippines, with the goal of building an organization without an ideological basis that brings together political parties across Asia.

It emerged as the largest inter-party political forum in the world and its secretariat was established in Seoul in 2009. In 2007, Chung Eui-yong, the head of the Blue House’s National Security Office, was appointed as Icapp’s co-chairman along with de Venecia, a post that helped him foster the international network that allowed him to negotiate the U.S.-North Korea summit that eventually took place in June.