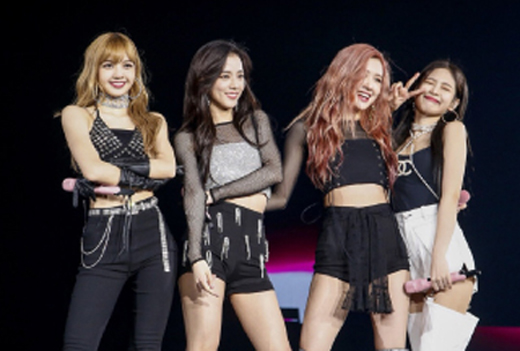 All four members of girl group Blackpink are getting ready to release solo music, according to their agency YG Entertainment on Thursday.

“Each of the members are preparing solo tracks,” the agency said. “One of the strengths of Blackpink is their strength as a group, but we also want to prove that each one of them has great skills.”

“Jennie will be the first to release solo music. She is in the final stages of preparing her solo debut for the end of the year,” it added.

Jennie, pictured far left, is a vocalist and a rapper in the group, which debuted in 2016 with the album “Square One.”

The group has released a slew of hits thereon, including the songs “Boombayah,” “Whistle” and “Ddu-du Ddu-du.” On July, Billboard reported that “Ddu-du Ddu-du” was the Korean music video with the most views in 24 hours on YouTube, with 36.2 million views.

The group also recently teamed up with English singer Dua Lipa for the single “Kiss and Make Up,” which is set to be released on Friday.

On Nov. 10 and 11, Blackpink will hold their first solo concert series “Blackpink 2018 tour [In Your Area] Seoul X BC Card” at the KSPO Dome in southern Seoul.