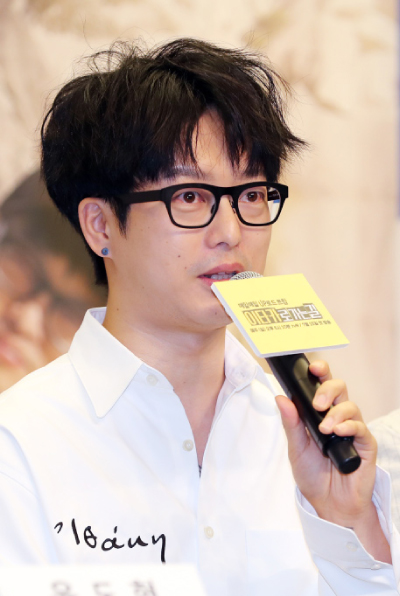 Ha Hyun-woo, main vocalist and guitarist of the rock band Guckkasten will be releasing his first solo album at the end of this month, according to his agency Interpark Entertainment on Friday.

“Ha will be releasing his solo EP “Ithaca” on Oct. 28 at 6 p.m.,” the agency announced through its official Facebook page.

The team later disbanded and three of its members formed the group Guckkasten in 2008 and shortly after released the album “Guckkasten.”

The group will head out on its “Happening” tour in December, making stops in Seoul, Daejeon and Busan. Tickets went on sale on Friday.