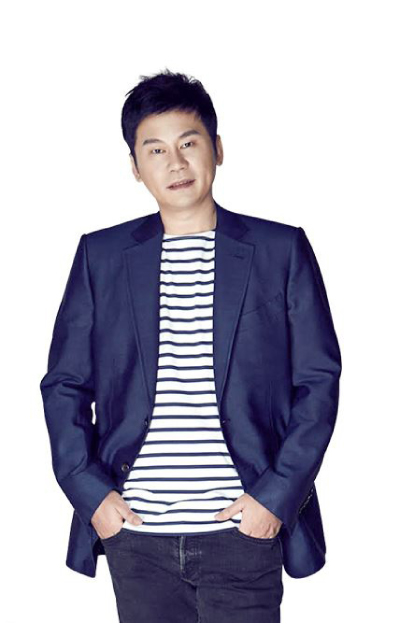 Yang Hyun-suk, founder of YG Entertainment, has filed a defamation lawsuit against people spreading rumors about an “inappropriate scandal” some say he had with YG girl group Blackpink’s Jennie, the agency said Friday.

“We filed a bill of indictment against the people who spread the groundless rumors and [wrote] malicious comments to Mapo Police Precinct Thursday afternoon,” the agency said.

This is not the first time that the agency has taken legal action against those spreading rumors. In February, the agency posted a statement on its website saying that it was gathering evidence and data on malicious comments directed at YG artists, including Big Bang, Winner and iKON. It had also made an email address that fans could use to report false rumors, posts and malicious comments.