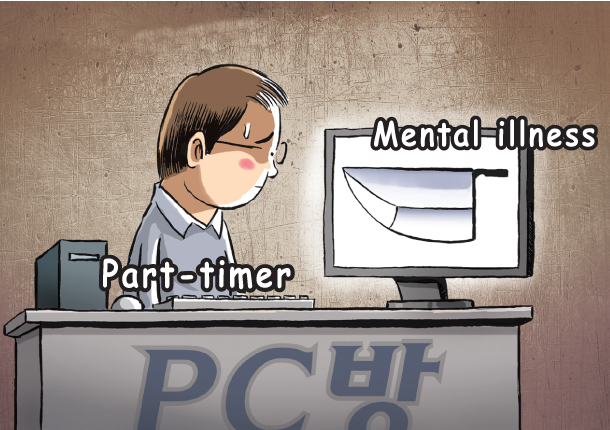 The police are investigating a homicide involving a 29-year-old man, allegedly with a mental illness, who brutally murdered a 21-year-old part-time worker at a local video game cafe, which is called “PC bang” in Korea. Public outrage is growing fast due to the police’s lax response in the initial stage of the case.