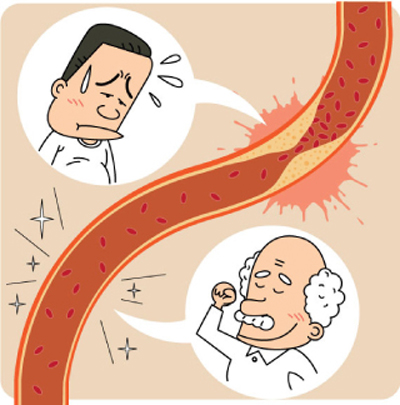 Koreans are familiar with the “three lows,” a term used to describe low crude oil prices, low currency and low interest rates. The three-year period from 1986 to 1988 was the heyday. Korean companies grew rapidly. It was the very grounds for general-turned-president Chun Doo Hwan to boast that he did well with the economy.

The Korean economy grew through the famous three lows. Korea joined the OECD in 2006 thanks to economic growth through the three lows. Around this time, globally competitive steel, shipbuilding, automobile, electric and electronic and petrochemical industries made rapid strides.

Thirty years have passed. As the three factors are now high, the Korean economy is on the brink. As a result of U.S. sanctions on Iran, there are rumors that oil prices could go higher than $100 per barrel. Energy experts’ prediction that the shale gas revolution would prevent oil price rises was wrong.

The Korean won to U.S. dollar exchange rate is stable at around 1100 won to 1 dollar. But we may face a serious problem as Korea and Japan are competing in nearly half of their export items. As Japanese Prime Minister Shinzo Abe aggressively pursues his low Yen policy, the value of the Korean won is higher than its real value.

The future is darker if you look at the interest rate. As the Korean economy is maintaining a low 2 percent growth, the Bank of Korea has kept the interest rate at 1.5 percent over the last 11 months. Meanwhile, as the United States has been raising the rate to control the market, the difference in interest rates between Korea and America has grown to as high as 0.75 percent. It is only a matter of time before Korea raises the interest rate.

I miss those three lows from three decades ago. The only way to avoid a perfect storm is to improve productivity. There is no alternative other than strengthening our economic fundamentals.